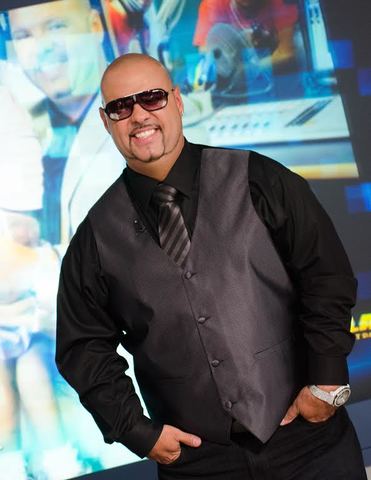 Popular South Florida radio personality DJ Laz was behind the wheel of a boat involved in a deadly accident over the weekend off Key Biscayne.

The Florida Fish and Wildlife Conservation Commission confirmed that Lazaro Mendez, know to his fans as DJ Laz, is the owner of the 40-foot vessel dubbed Off The Air and was operating it at the time of the accident.

On Sunday, several people were helping to push the boat off the sandbar at Nixon Beach when 23-year old Ernesto Hernandez pitched in to help.

“Unfortunately, there was another young man who came to assist. He ended up, we don’t know why, in the rear of the vessel and one of the engines actually caught his body, his torso, causing him to suffer some very severe injures,” said FWC Officer Jorge Pino.

Law enforcement boats were already gathered in the area off Nixon Beach to patrol the crowds. They rushed in to help Hernandez. 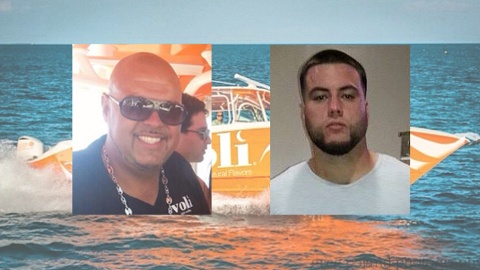 “The rescue pulled up next to us with a gentleman in real bad shape. He was covered up. They were pumping him,” said Frank Alonso, who was out boating.

“They put him in the rescue, the helicopter came and took off,” added Werner Velasquez.

At the hospital, Hernandez’s family learned he did not survive.

Pino described DJ Laz as being distraught at the scene and “very sympathetic” to the family of the man who died.

Investigators are trying to determine exactly how the incident happened. Pino said DJ Laz has “cooperated fully” in the investigation and voluntarily provided a blood sample. A blood sample was also taken from Hernandez.

“Our investigators are going to look at whether alcohol played a role, carelessness, recklessness. All those things will be looked into to see if we should press charges against the operator of the vessel,” said Pino.

Pino said the toxicology reports could take days or weeks.