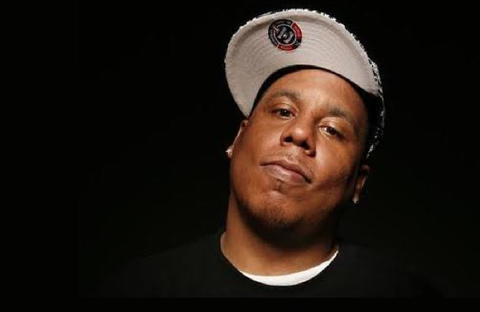 The Brooklyn rapper was a staple in the New York underground and emerged as a shining talent in the late 1990’s. He impressed audiences with appearances on Immortal Technique’sRevolutionary 1 and Revolutionary 2 albums, and also Jean Grae’s Bootleg Of A Bootleg EP.

He released Orange Moon Over Brooklyn in 2005.

Condolences have begun to spread over the internet and social media, as he was beloved by those that met him.