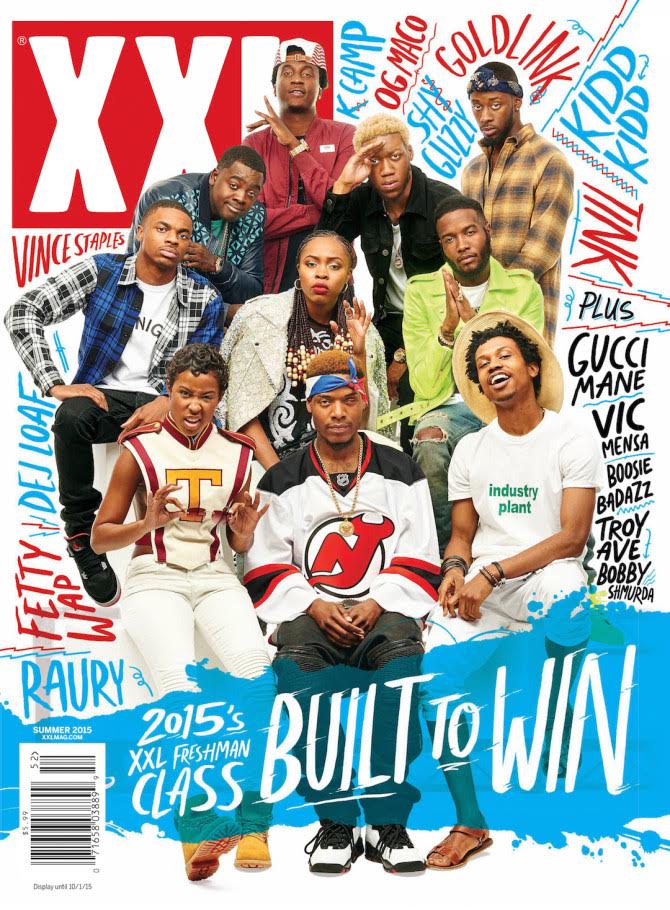 Hip-hop heads can certainly applaud Fetty Wap, 24, for his inclusion, considering his ride-or-die chick ode “Trap Queen” climbed to a No. 2 spot on the Billboard Hot 100 chart since its release in 2014, Kanye West welcomed him onstage to perform beside him and Drake jumped on the 300 Entertainment signee’s sing-song anthem “My Way.”

Twenty-four-year-old Dej Loaf is one of two women on the cover and for good reason. The soft-spoken rhymer’s 2014 warning number “Try Me” put her on the map, a Sell Sole mixtape followed along with a Columbia Records deal and even Eminem tapped her for his star-studded posse cut “Detroit vs. Everybody.”

Then there’s Raury, the R&B addition to the pack. While many of the featured Freshmen try their hand at singing their lyrics, the 18-year-old Georgia native excels. He’s showcased his blend of funk, rock and soul on his Indigo Child project with tracks like the soaring “God’s Whisper” and guitar-driven “Cigarette Song.” Plus he’s opened for OutKast.

Those are just a few of these rising artists’ highlights. Over the next month, freestyles, cyphers and interviews featuring the XXL Freshman class will be revealed. Which MC will have the most quote-worthy lines? Who will outshine their peers? Will the ladies ether the men? You’ll just have to stay tuned to find out.

So how did the XXL staff determine which artists would make their way onto the coveted cover? Editor-in-Chief Vanessa Satten explains the staff selection process in her editor’s letter inside the magazine and in the behind-the-scenes video from the cover shoot below. Narrowing down the bevy of talent in hip-hop and R&B to these 10 is no easy task, but the final result is certainly telling of these stars that have been shining brightly over the past year. Each one will demonstrate why they have a seat on the cover during a performance at the Best Buy Theater in New York City on June 30 and at the Nokia Theater in Los Angeles on July 13.

Sound off with your thoughts on the XXL Freshman class 2015 cover, which hits newsstands June 30, in the comments below: 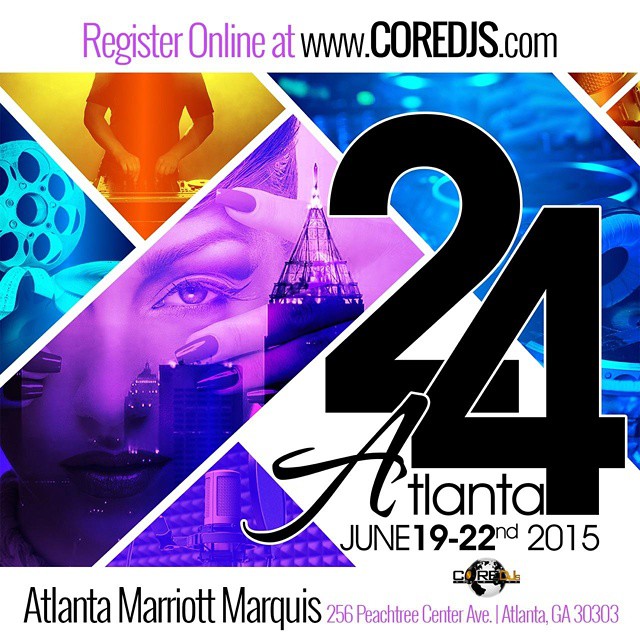