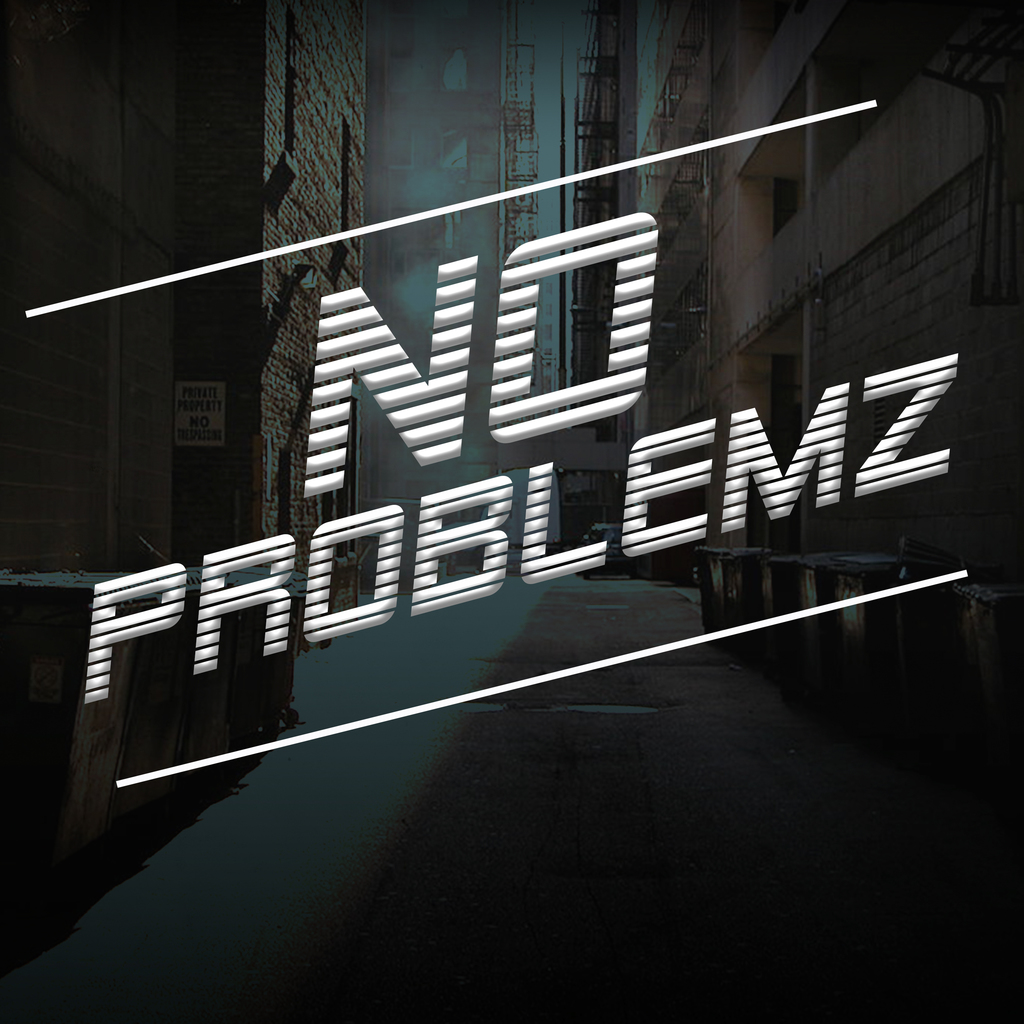 After dropping a dope hip-hop project "The Legend of Scofield", Scofield releases his new video "No Problemz" that not only captures Chicago from great angles but takes you back to what hip-hop felt like. His perspective of Chicago oozes through every scene, displaying a plethora of creative angles and hardcore scenes.

Scofield's new video takes you across the spectrum; from scoping out the boys in blue to the classic Chicago skyline, Scofield shows the good, the bad and beauty of the city. Over a hard-hitting beat, he takes fans on a trip through his world from south to north, downtown and more. This video is a great first impression leaving listeners with a dope message and an awesome new face to hit the airways.

Catch up with Scofield on social media

Check out his new video on YouTube and Vimeo!