Chicago artist Scofield takes you on a personal journey with his new release “The Legend of Scofield”. Known as one of his most prominent collections of work, TLOS (The Legend of Scofield) is a testament to his faith, toughness and perseverance. Known as a lyrical beast and member of Chicago hip-hop collective, 'Deepsicks',  Scofield steps up to give hip-hop fans a closer look talking  about family matters, morals, values, drugs and violence that tribute to environmental factors from his perspective

Executive produced by creative business partner & Detroit native Cysion, the project is a collaborated masterpiece with talented producers and artists such as Jah Safe, Jerry G, Damo & more. Scofield invites his audience on this lyrical journey with stand out singles like 'Soul Searching,' ' Money Fly' and 'Shadows of Love.’  Showing that hip-hop is more than just "spitting" rhymes, he uses music as self motivation to strive, finding success against the odds. Scofield uses his message to shed light on overcoming obstacles and celebrating victories.

The Legend of Scofield 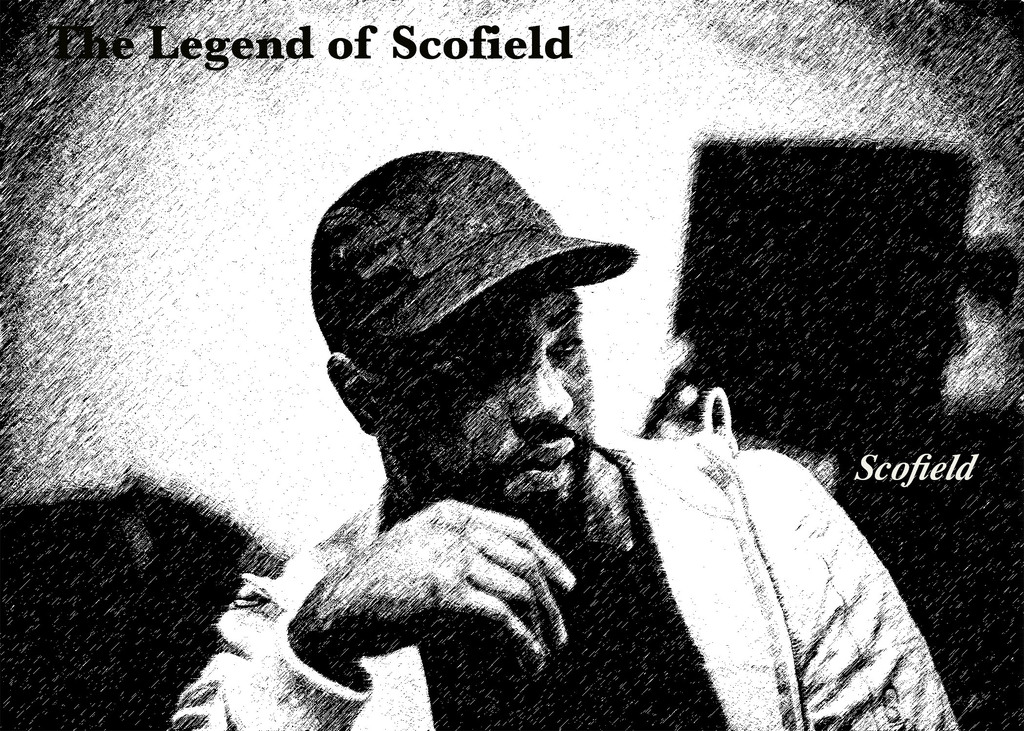