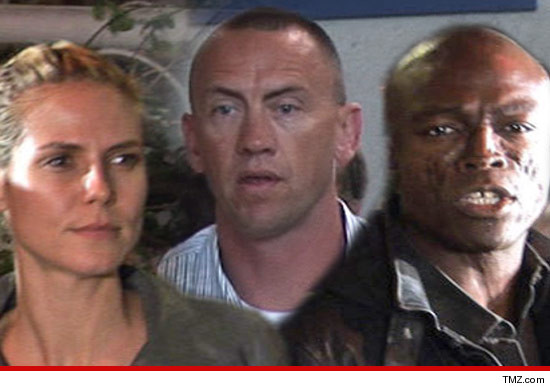 Heidi Klum and Seal are close  to settling their divorce … We have learned. Sources connected with  Seal tell TMZ … the singer is fully on board to end the marriage and now fully  recognizes that the postnuptial agreement he signed is enforceable and will  be “substantially honored.” As you know … Seal erupted over the weekend, accusing Heidi  of banging the bodyguard before the couple separated.  But our sources say  Seal retracted  his comment a day later, because he didn’t want the divorce  negotiations to become acrimonious. As we first reported … Seal  was pissed early on in the divorce and tried challenging the postnup, but he has  since come around.