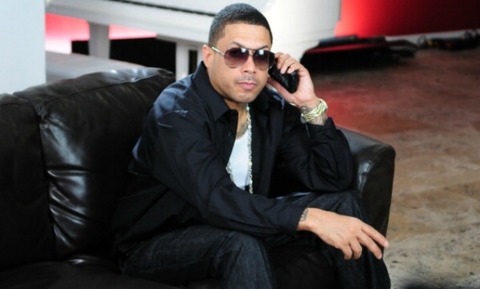 This is horrifying to say the very least…and we do mean the VERY least! According to rashaentertainment.com , rapper and Love & Hip Hop Atlanta star Benzino was shot while attending his mother’s funeral and is in critical condition. 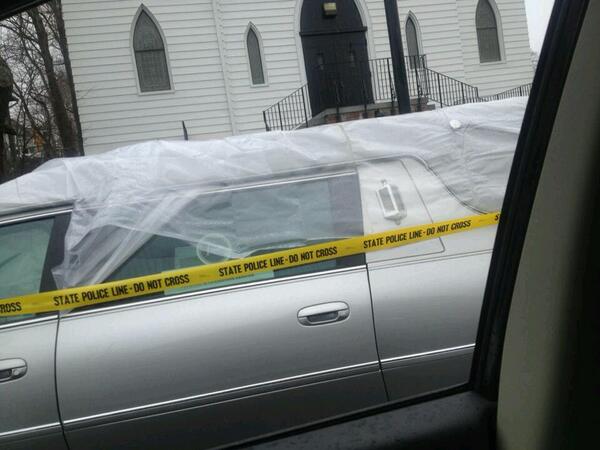 Allegedly, Benzino was shot three times while driving away from the funeral in the funeral procession. It is reported that it was his own nephew that did the shooting and that the nephew is currently in custody.

Benzino announced earlier in the week that his mother had passed via his twitter account.
Said Zino,

“God knows I have been through alot in my life, BUT EVERY INCH OF GOOD, KINDNESS AND LOVE IN MY SOUL IS BECAUSE OF THIS WOMAN. A BIG PART OF ME IS LOST NOW AND I WILL NEVER BE THE SAME, MA WORDS CANT EXPRESS MY LOVE FOR YOU.I WILL MISS EVERY BREATHING MOMENT, I DON’T KNOW HOW I WILL CONTINUE KNOWING YOU ARE NOT HERE. Im lost.”

Benzino reportedly traveled back to his hometown of Boston for today’s funeral services and WCVB Boston, is reporting that the local police say one gunshot victim was taken to South Shore Hospital and was still alive.

Witnesses told NewsCenter 5 that the shooting took place during a funeral procession.

Plymouth County District Attorney Timothy Cruz said,
“The incident was between two vehicles whose occupants knew each other. The driver of a Bentley shot the driver of a red Dodge SUV, who exited his car and was taken to the Duxbury police station by a passerby. The injured red Dodge SUV driver, who officials say was in his 40s, was then transported by ambulance to the hospital.The Bentley driver has been arrested and will be arraigned Monday on a charge of armed assault with intent to murder.”

There is no word yet from Benzino’s camp, VH1 or Mona Scott Young.

The Urban Daily sends our thoughts and prayers out to Benzino, his family, friends, loved ones and fans. We will continue to update this story as information becomes available.