[WOW] Fights Break Out at Stores Across the Country Over New Air Jordan Sneaker! 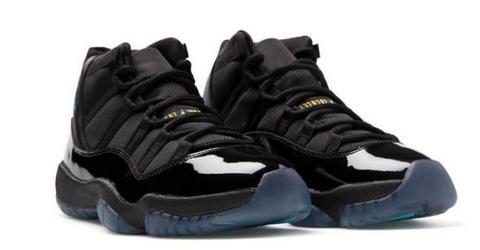 If you thought fighting for products was exclusively a Black Friday thing, think again. USA Today’s Nick Schwartz points out fights that have been reported in several stores across the country after the Jordan 11 Retro Gamma Blue sneaker was released Saturday. In Stockton, California, at least three fights broke out inside a Finish Line shoe store, according to a Fox affiliate.

In Dallas, police were called in after some people tried to cut in line at 6 a.m. Saturday morning after people had lined up all night, while in the Bronx, two people were caught on video fighting outside a Foot Locker