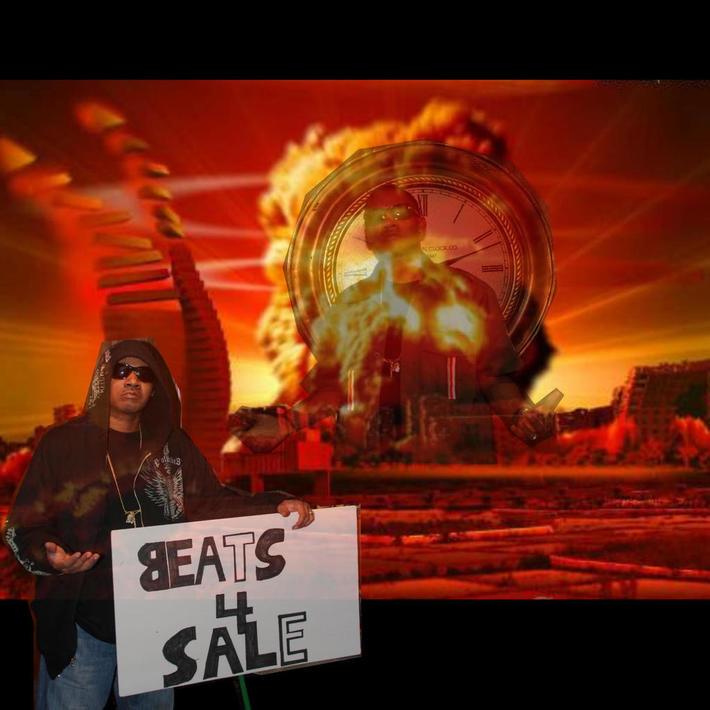 What is your PURPOSE for JOINING the CORE DJ RADIO NETWORK?
Network, Break Records &amp; Join the Core- PUT DC HIP-HOP IN THE LIGHT

CABELLERO has not received any gifts yet

Give CABELLERO a Gift

Born and raised in the nation’s capitol, Cabellero is on a relentless mission to bring status to Washington D.C. with the creation of Smashmouth Hip-Hop as not only a sound, but also a independent entertainment company. By providing cross promotion and exposure to independent artists through marketing & distribution of the ever so popular mixtape series, “DC vs. The Music Industry," giving independent artists the chance to build new fan bases and gain exposure. He also doubles as The Alias DJ C-Money hosting the mixtapes. The self-proclaimed Golden Boy of the southwest side of D.C. has truly transformed the ideology of what a hip-hop mogul should be and has turned it into his own personal reality. accomplished producer, fierce emcee, audio Engineer, versatile writer, and world-class DJ define the many personalities and skills of this hip-hop genius. With brilliance and talent, there will still unforeseen barriers to cross. And at that point, he must ask the question, “Can A Brother Ever Love Life’s Ever Rising Obstacles?” When he dares to ask himself that question, he must affirm in the name that says it all, Cabellero aka
The Alias DJ C-Money www.SmashmouthHip-Hop.com