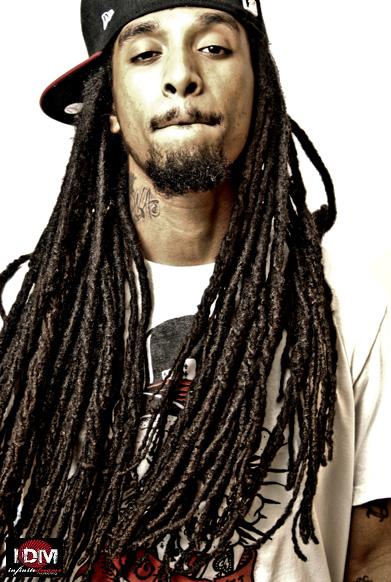 What is your PURPOSE for JOINING the CORE DJ RADIO NETWORK?
Get My Music Heard

ABSOLUTE 'Da General' has not received any gifts yet

Give ABSOLUTE 'Da General' a Gift

Find more photos like this on IDM the SHOW

‘Who is Absolute? Your boy from the SC’ - a kid from the mean streets of Little Africa in Spartanburg, South Carolina aka “Sparkle City”. He was raised on the sounds of New York and Atlanta – Nas, Jay-Z, Biggie, Pac, Outkast, Tip, and Ludacris. ‘Absolute Power’ is a testament to Absolute's ability to exemplify the total package: the unique blend of street slang and swagger, gritty sex appeal, and dope lyrics. Backed by a crew that stretches across the borders of South and North Carolina, Absolute and his DNA family have garnered the respect in many areas of both states through club performances and street-level merchandising of mixtapes and T-shirts. Thus ‘Absolute Power’ will corrupt Absolutely – through tireless hustle, an unstoppable clique, and an aggressive blend of 808s, edgy, infectious beats, crunk energy, and the mind and stories of an intelligent street M.C.. Abolute's first single "MOVIN" under his label, DNA, is doing just that through the streets of S.C. and GA and quickly. The song is produced by Khrafterx Music's CEO Khalifani and features The Bishop of Crunk and Dre (DNA). Get the New Mix tape, The Seed, hosted by DJ Raj Smoove. The Seed also has tracks from producers Nard of Grand Hustle, DJ Raj Smoove, Khalifani, Sol Messiah, Smoke Ezzi and Absolute himself.

Check out BANDS by ABSOLUTE Da General’ Prod. by Nard & B / Grand Hustle on TRENCH ATLANTA

''
Find more music like this on IDM the SHOW

MP3Blast said…
Just send us an email to mp3blast@ymail.com and we'll give you all the info