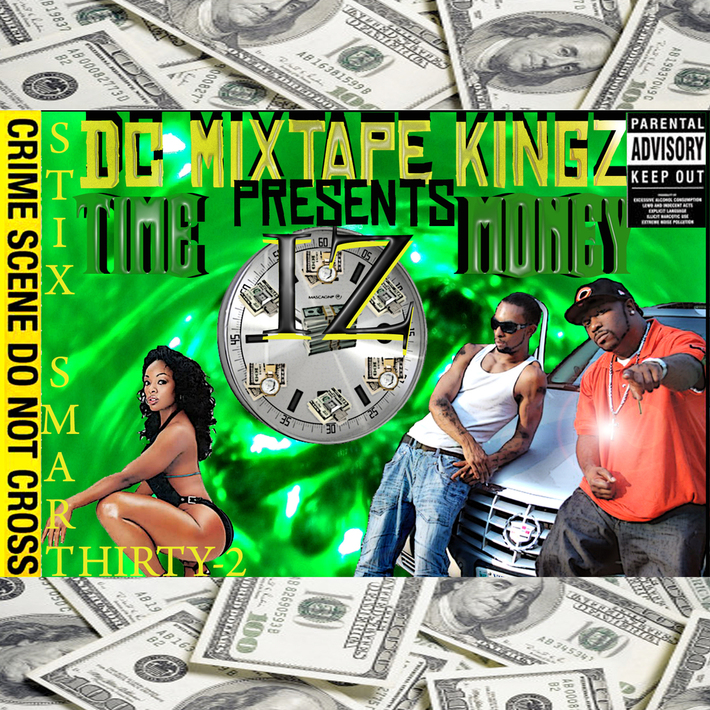 What is your PURPOSE for JOINING the CORE DJ RADIO NETWORK?
NETWORK ,AND HELP UNDERGROND ARTIST(S)

What's Your Title/Business (What do you do?)
CEO AND FOUNDER OF DC MIXTAPE KINGZ 202

DC Mixtapes Kings (D.M.T.K) was created by the staff of Headz Up Entertainment (H.U.E) in the summer of 2006. We consider this a movement for all underground and independent artists. It's purpose, is to allow those artists who can't afford to promote there own music or get radio play, to be heard on mixtape cd's promoted by Headz Up Entertainment (H.U.E), that is heard world wide. At this time, H.U.E is the only company who allows the artist(s) to advertise and promote for FREE. The mixtapes are in mom and pop stores, boot leggers, DJ's and some radio station world wide. We consider ourselves an outlet for artist(s) to make money off there own music. Since this movement started, we have drop 12 cd's. Those cd's include: We Got Next Vol. I & II, DC Mixtape King Vol. I and We Here Now and many more... Headz Up Entertainment is currently working on there lastest project, We Got Next Vol. III, which is due to be release on March 3, 2009. There will be some known artists being feature on this cd such as Cassidy and Jadakiss. This movement is dedicated to our brother and god brother, who is currently serving time in jail. Headz Up Entertainment will continue to assist any artist(s) who wants to be heard.

STRES$ said…
Can you send me that email address again I forgot to save it to send you tracks before I accepted the friend request.

Amber N. Nolen said…
Just drop by to show ya page some love....check me out as well as my artist music which is on my page....much love...