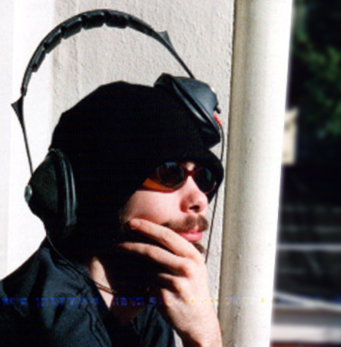 DJ Duff has not received any gifts yet

Give DJ Duff a Gift

Summer 1981, Duffari aka DJ Duff was born in Bremerhaven, Germany. Soon after sayin his first significant words, he discovered his love for music. So he grows with different musical influences. The mid-nineties, everything begins with a radio show that later evolved into a rap crew. "SeeMannsGarn" now for over 10 years there have been several productions and public performances completed. But apart from hiphop & his music he also showed an increasingly strong interest in video production techniques. He always focused on developing his own skills within both areas at once. After many personal exercises Duff had the oppurtunity to complete an official job training in the media industry. And now he is already working on numerous projects with much different people involved. Well done, get connected! 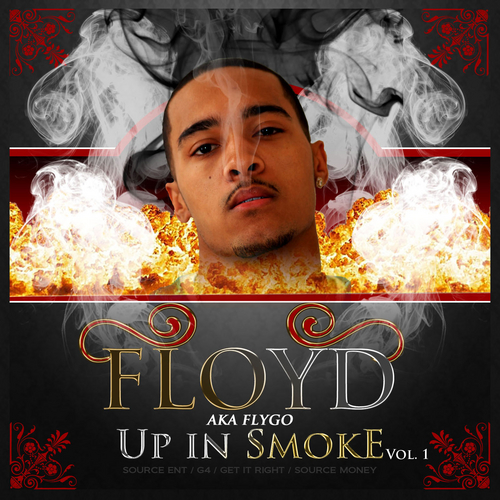