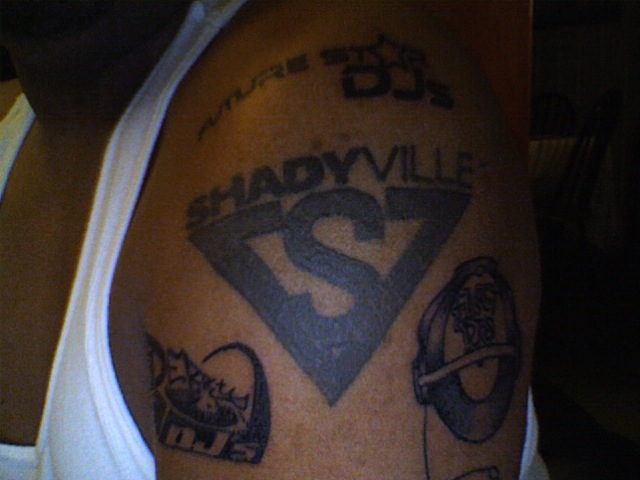 DJ G.MAC! has not received any gifts yet

What is your PURPOSE for JOINING the CORE DJ RADIO NETWORK?
Network, MAN!


“Brooklyn’s own” DJ G.MAC! is no stranger to the entertainment industry. He has been djing for well over 15 years and shows no sign of slowing down.
DJ G.MAC! was introduced to his first set of turntables in the Fort Greene section of Brooklyn and has never let go of his passion. Because of his love for djing and hip-hop in general, DJ G.MAC! became a member of the Universal Zulu Nation, whose purpose is to uplift the hip-hop culture. From New York to Georgia, DJ G.MAC! has done numerous parties and clubs, including Black-Tie, Limelight, Reflections, The Edge, Club Benjamins, and Club 7112 to name a few, and has rocked parties and provided the music for shows with some of the biggest dj’s and crowd movers in the business including DJ Sixth Sense, DJ Nabs, Big Tigger, Fat Joe and the Terror Squad and the legendary Biz Markie.
Not only has DJ G.MAC! been able to succeed in the club biz, he has also been a modest success in the mixtape game. “Reggae Hotness: The Essential Intro to Reggae”, “There's Something About Mary; The Best of Mary J. Blige”, and “The Golden Age of Rap” are all instant classics.
In addition to being a club and mix-tape dj, DJ G.MAC! is a triple threat because he was also the youngest radio dj in the state of North Carolina when, at the age of fifteen and still in high school, he held a week-end overnight slot on WDUR 1490 AM in Durham, NC. DJ G.MAC! His “Live At Union Square” mix show can be heard on WXDU 88.7 FM, also in Durham, NC, and he has also been a guest DJ on Eminem's station, Shade 45, on Sirius Satellite Radio.
He is also a member of the Shadyville DJ's, Derrty DJ's, Future Star DJ's, and Fleet DJ's. DJ crews with members worldwide.
DJ G.MAC! is well on the way of taking the skills he acquired in his hometown of Brooklyn N.Y. and sharing them with the world.

brianvianna said…
G.MAC check out my artis i like to get you records radio/club tracks hit me up at brianvianna@ymail.com thx