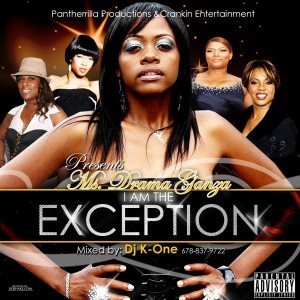 Drama Ganza has not received any gifts yet

Welcome to The Core DJ's Network! What is your Name? (PHOTO IS MANDATORY)
uh.... yea

What is your PURPOSE for JOINING the CORE DJ RADIO NETWORK?
to spread awarness throughout the community

What's Your Title/Business (What do you do?)
Entreprenuer (what i dont do?) 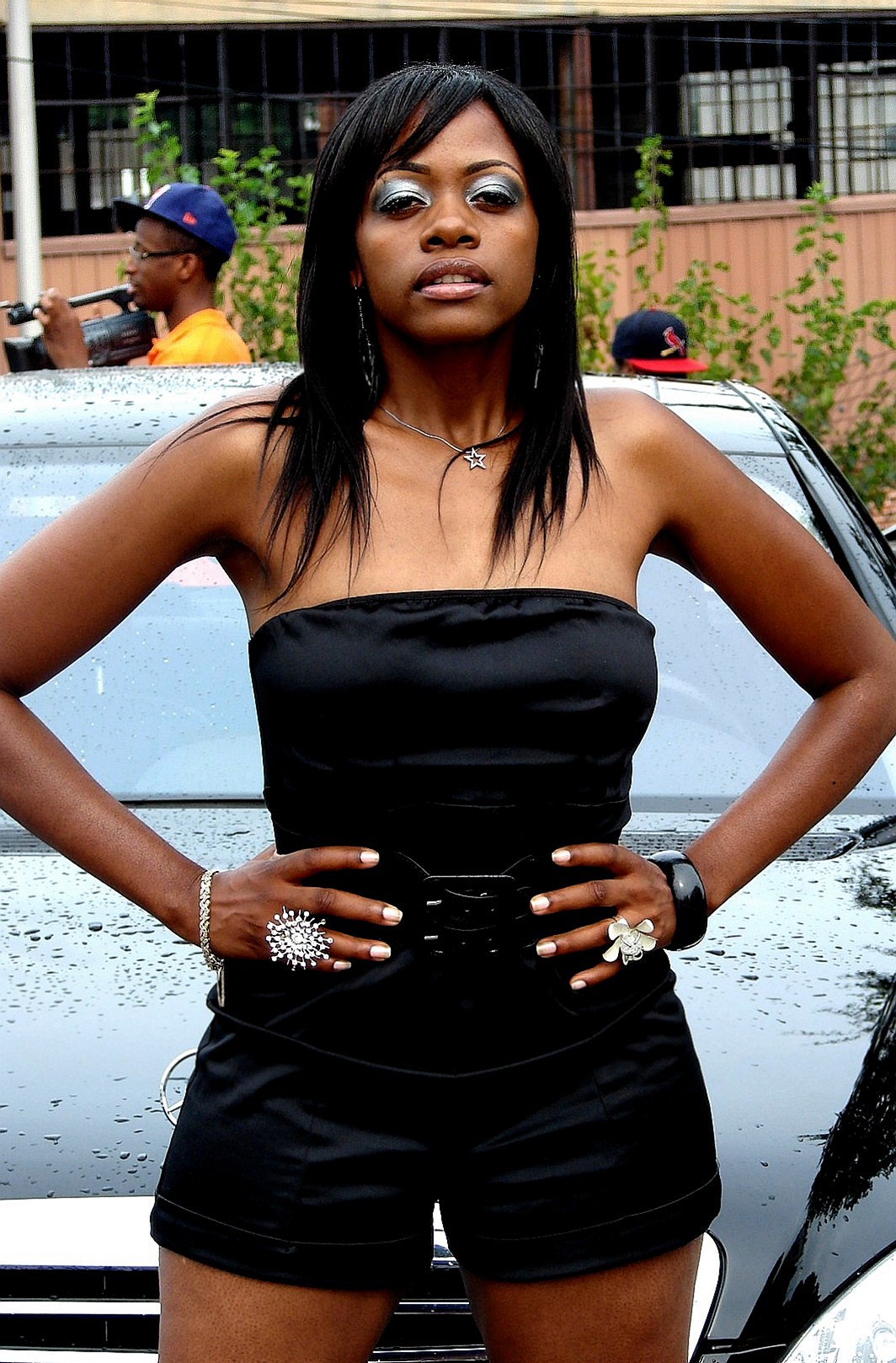 Meet Ms. Drama Ganza aka Harriet Tubman aka The Girl Next Door. Ms. Drama Ganza is marking her territory while making history in Atlanta and is determined to brand a house hold name. She left Cincinnati to pursue her dreams independantly after ex label owner Tyrone Hill (NBA) decided to close the record company. With over 37,000 units moved out the trunk, plenty personality and stage presence added to this Mary J/ Lauryn Hill/Eve mixture is why she has proven to be any crowd’s favorite. Ms. Drama Ganza is the voice of middle class, single young women who expresses exactly how they feel. Instantly, you will relate to her subject matter and get the sense you are listening to your favorite cousin. The grind she was born with has grown past buzz worthy to loud bell ringing when her name is mentioned as one of the hottest, emerging underground artists.


As of late, performances of over an approximate count of 3027 shows, mirrors the epitome of a seasoned entertainer. She's won almost every talent competition available from Milwaukee to Atlanta. Working with Mark Sparks (Anthony Hamilton, Sunshine Anderson), Doranor Music (Tony Braxton), GRAMMY winners, Wonder Arillo (T.I., Ludacris) & Marvin of Marvelous Enterprises, to name a few has helped sketch versatility in a picture crafted by hip hop's most hungry artist. The duration of consecutive landslide wins from Atlanta's 107.9's Dirty Boys battle grounds show, screamed "Who's that Girl"? Though compared to Eve, this Lauryn Hill/Michael Jackson influenced Starlet carries an extraordinary plethora of conceptualization extended beyond the expectation of today's typical female artist. In fact, she was recently recognized by Billboard as a top songwriter for the penning of her R&B song "Get Away". Nominated as "Hottest Female Artist" and "Hottest Artist of the Year" by Atlanta's popular Hot Block Magazine, she went on to add value to her brand when she appeared on BET's "Welcome to Dreamland". The show was aired in Atlanta and its surrounding areas then later picked up by BET reaching the living room of millions."The appearance on the show was a needed stepping stone for my career and handsome decor for my resume. Not to mention the amount of exposure I was able to gain", she says, smiling. Currently, developing her acting and songwriting career, she sees no limitation. 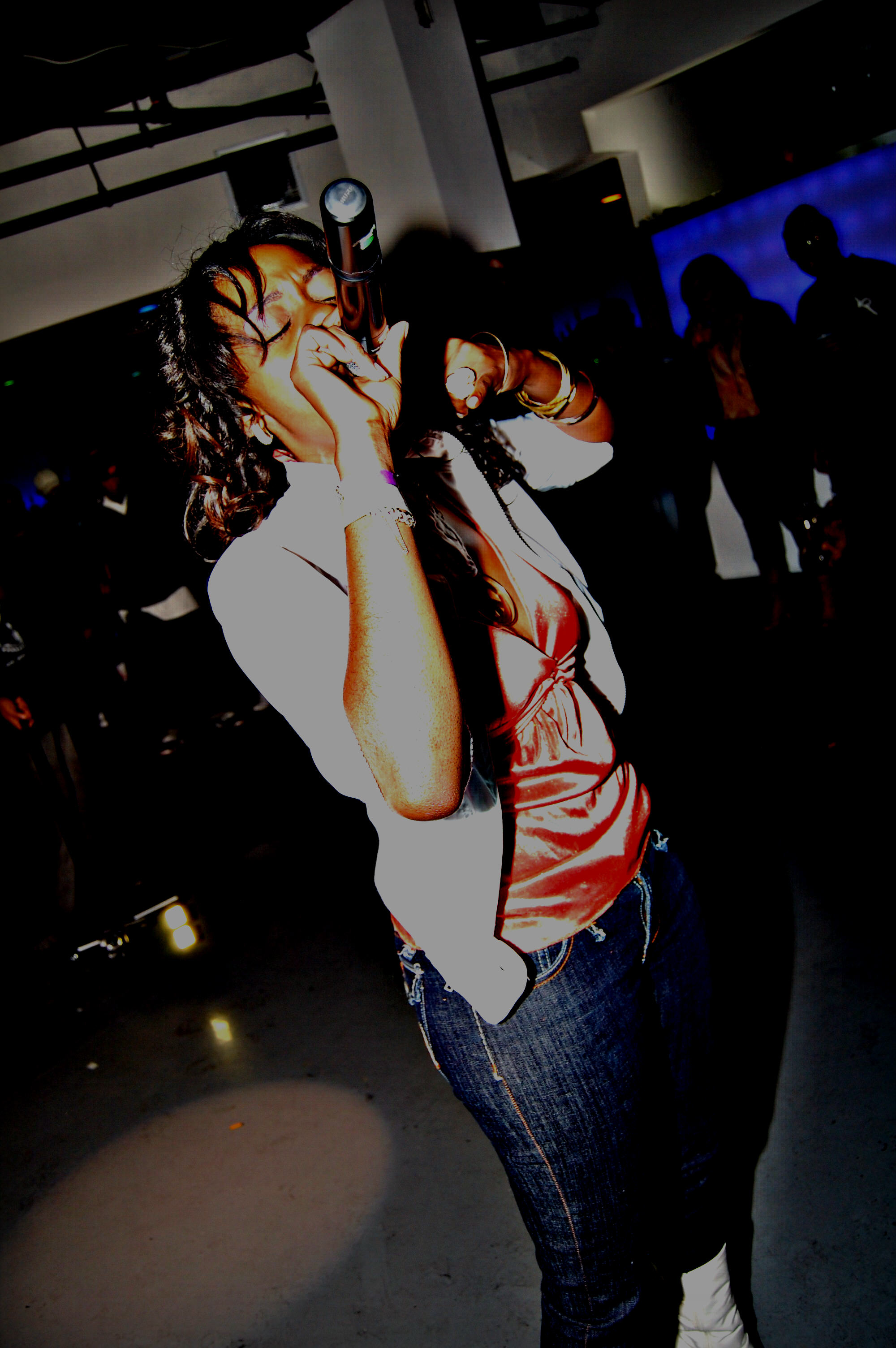 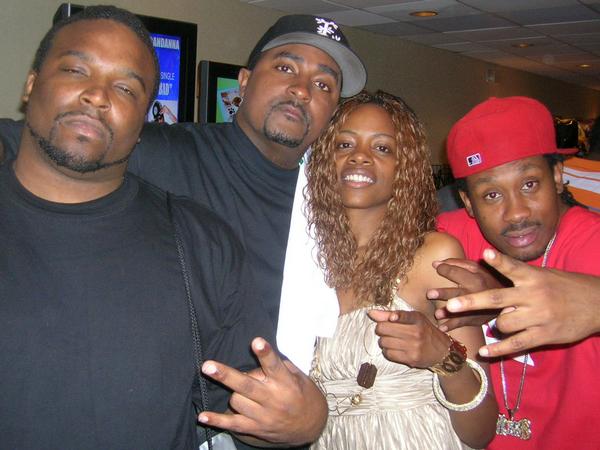 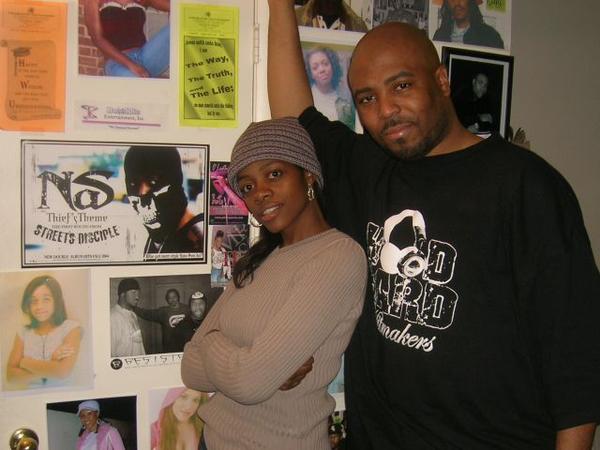 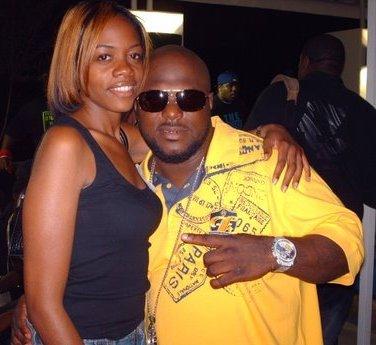 Renatinho (Dj & Music Producer) said…
I HAVE A PROGRAM FOR HIP HOP HERE IN BRAZIL
RENATINHO DJ CAN YOU SEND YOUR SONG  REDJMIX@IG.COM.BR

DJ NEW YORK CITY KEN said…
HIDDEN BEACH RECORDINGS
WILL SET THE STANDARDS FOR MUSIC ENTERTAINMENT
WE HAVE TWO OF THE MOST EXCITING OUT ON VIDEO, DVD AND MP3.
WAKE UP THE SPEAKERS IN YOUR CAR SOUND SYSTEM.
THERE IS NO MORE OUTSTANDING SHOW THAN THAT OF

THIS IS THE decade of the NEW SUPER STARS

Charlie Mac said…
I got your text this morning, of course I was still resting , but I will call you soon though.

mmnetworks.ning.com said…
Send me your track
ADD US AS A FRIEND AND ALSO COME AND JOIN THE FASTEST GROWING GROUP ON THE INTERNET JUST CLICK THIS BANNER TO BE TAKEN TO MAIN STREET WHERE THE FUN WIILL BEGIN WE ARE LOOKING TO NETWORK SO BRING YOU’RE “A” GAME
WWW.MMNETWORKS.NING.COM