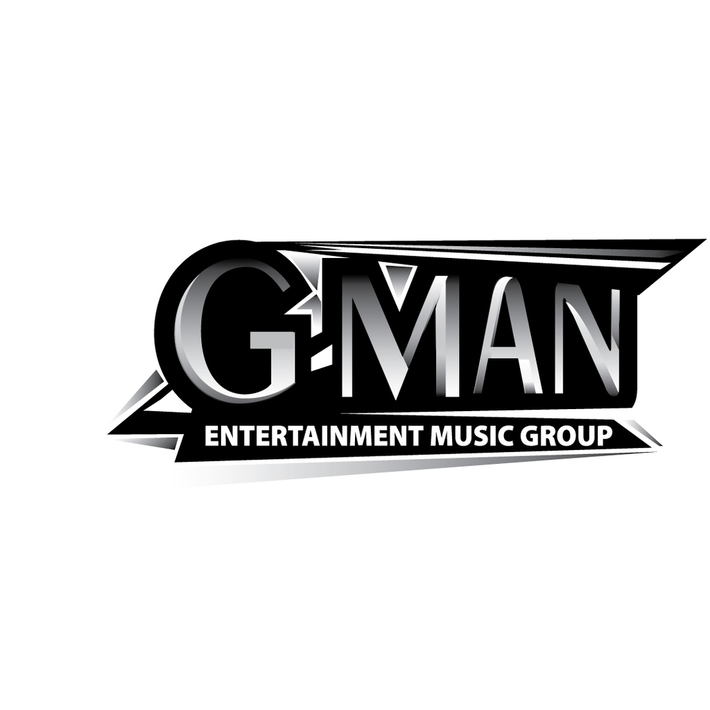 Kenny Kenny- "Eat It Up" Video

G-Man Entertainment has not received any gifts yet

What is your PURPOSE for JOINING the CORE DJ RADIO NETWORK?
Networking, Distribute Music to DJ's, Promote my company, Stay updated on Core DJ's news, networking

Are you? (Check all that apply)
Record Label Owner, Promoter

How did you learn of The Core DJ's Network?
networking

G-Man Entertainment Music Group is an internationally known Independent Record Label, Management Company, and Publishing Company with a strong record for success. Not only are they one of the top management companies and promotional companies in Virginia, they also produce highly anticipated mixtapes,albums and bring in National Recording artists for concerts around Virginia.

G-Man Management, LLC was founded by George "G-Man" Waters and Kenny Minnard in 2000. In 2006, a subsidiary of G-Man Management, We Want In Publishing, LLC, was created and is run by Kenny Minnard. In 2009, G-Man Entertainment Music Group was created as their Independent Record Label striking a Digital Distrubution Deal in 2010 with Iris Distrubution. The G-Man brand’s goal is to expand in to every market.

George and Kenny expect excellence from its management team and artists, which is why they are internationally known for producing quality, hard hitting music that the people cannot get enough of.

INTALEK + EOM RELEASE "THE LA.VA TAPE" CHECK IT OUT

Virginia Beach's rising hip hop artist Intalek and North Virginia's beatsmith EOM link up to create a 12-track conceptual EP about their travels, stories and views of a fictional city called Los Angeles, VA. With the soundscape comprised by EOM living in California and the narrative… 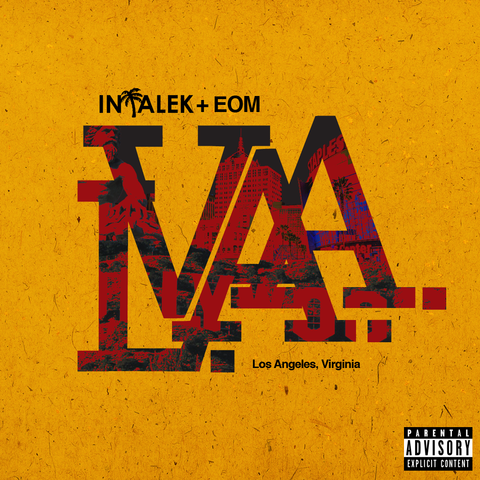 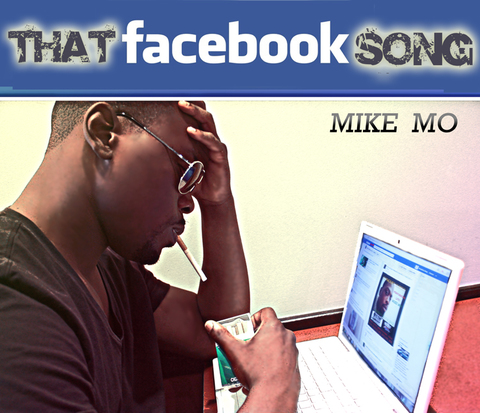