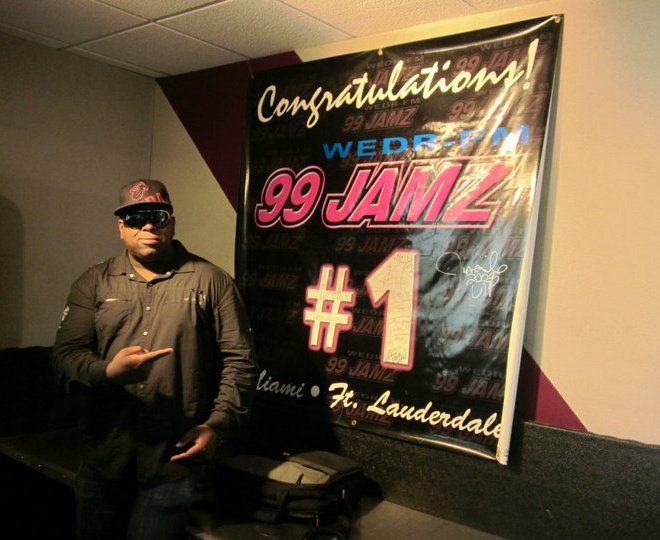 Pop the Champagne From REMIXMIAMILIVE!

What's Your Title/Business (What do you do?)
Core DJ

He has drawn diverse crowds to such clubs as Hard Rock Café Club Spirits (Opium), Voodoo Lounge, Bermuda Bar, Cafe Iguanas, Martini bar and over 65 local clubs as well as out of town clubs over the years .

KooL G's name has appeared in The Source Magazine for music production credits, and most recently in the national rap magazine Hip-Hop Weekly as one on Miami's Top DJ's.

The Notorious Kool G has been a mainstay on Miami’s leading urban radio station, 99JAMZ for the past 12 years. Just listen to Kool G on the Mid-day Mix Show and you will hear the reasons why Kool G is a well-respected member of 99Jamz & The Core DJs.

Since 1998, Kool G has contributed to the success of several Platinum artists while forming close affiliations with major labels such as Universal and Interscope. Kool G is notoriously known for breaking some of the top hit records by artists such as Pitbull, Eminem, Trick Daddy, Lil Wayne, Flo-Rida T Pain & others.

He has received several Gold and Platinum RIAA plagues, for his involvement in breaking these hits in the nightclubs and on the radio.

YO WAS UP BRO I GOT SOME HOT NEW ARTIST ( RIO ) AND HOLLYWOOD SMOOVE.

DOLLA BOYZ said…
NEW RECORD FROM THE GROUP THAT BROUGHT YOU COUNTLESS HIT RECORDS... THE "DOLLA BOYZ" BRING TO YOU "BALLIN 2 DA MAX" CLUB BANGER/STREET ANTHEM AND EVERYTHING ELSE IN BETWEEN... YOU CAN DOWNLOAD THE SONG AND RINGTONE FREE RIGHT NOW!!! PLEASE GIVE US FEED BACK ON WHAT YOU THINK AND HOW YOU FEEL...THE MUSIC VIDEO COMING SOON...

OR JUST YOUTUBE IT TO HEAR IT HERE
http://www.youtube.com/watch?v=XJea4mI6W6o 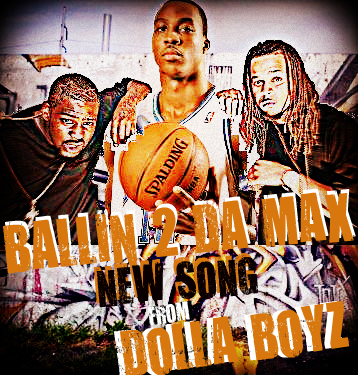