T-Bone has not received any gifts yet

New Orleans home grown, T-BONE started his career in 1991, as a member of the group, U.N.L.V. as their producer. He produced their first smash single titled " Talk some mo shit about anotha bitch ". which scored the group a deal with a young record company called CASH MONEY RECORDS. Many locals credited U.N.L.V. as being the group that helped established New Orleans bounce music and the record label as a serious contender. The group agreed to sign an album deal using Cash Moneys' in house producer, Mannie Fresh but, from that one single, T-bone quickly earned street credit as a hot producer which opened a lot of doors.

From there T-bone dropped his own solo album which got heavy radio play. Opened up shows for U.N.L.V, Jubilee, PNC etc. He then later worked with numerous local artist and record companies, most noteably, Popeye (TRU), Ricky B, Da Rangaz, Gregory D., Dolamite, Big Boy Records, Sporty-T, PNC, Lil ya, L.O.G, Ms. Tee, Phila Phil, PNC, and many more. T-bone then decided to branch outside the inner city to the surrounding city's of, Slidell, Mandeville, Lacombe and Covington areas to secure his grip on the local sceen. No Limit Records producer, KLC saw T-bones talent and brought him into the camp to produce tracks on silkk da shockersdebut album which went certified Gold.

A few years later Priority Records / Tuff Guy records brought T-bone on board to help produced tracks for Mr. Marcello, Ton-Toe & Currency. Over time this impressive resume spawned work all over louisiana with artis like, Crazy, Boss Baby, Seal Team, Masa Smoke, Kilo, Stirgus, Murda Prince, Boss playa, Wild boyz, Wet boys, Lil Menace, Gotti, Black Menace, j-dog, Dangerfield, I.G., CYN and more. Record companies flew him to Texas, Georgia, and Florida to get that authentic N.O. Flava! He has also been mentioned in national magazine interviews, radio interviews by several artist. For the past sixteen years, T-Bone sound has been a consistant building block and an inspiration to many local rappers and producers alike. It is est. that T-Bone has sold over a half million copies collectively.

He is now C.E.O. of Platinum Soundz South and is recording his 3rd solo album. The new single titled " THE RIM SHOP " is out now.

I was telling my friend that I always wanted to use the word "surreal". Well, I got my chance when I saw KOURTNEY & KHLOE TAKE MIAMA because they played my song "THE GOOSE" in the club scene where Kim gets drunk! My song is availble worldwide on ITUNES, Amazon Mp3, Napster, Rhapsody, & all other sites. Book me for your next concert, party or any other special… Continue 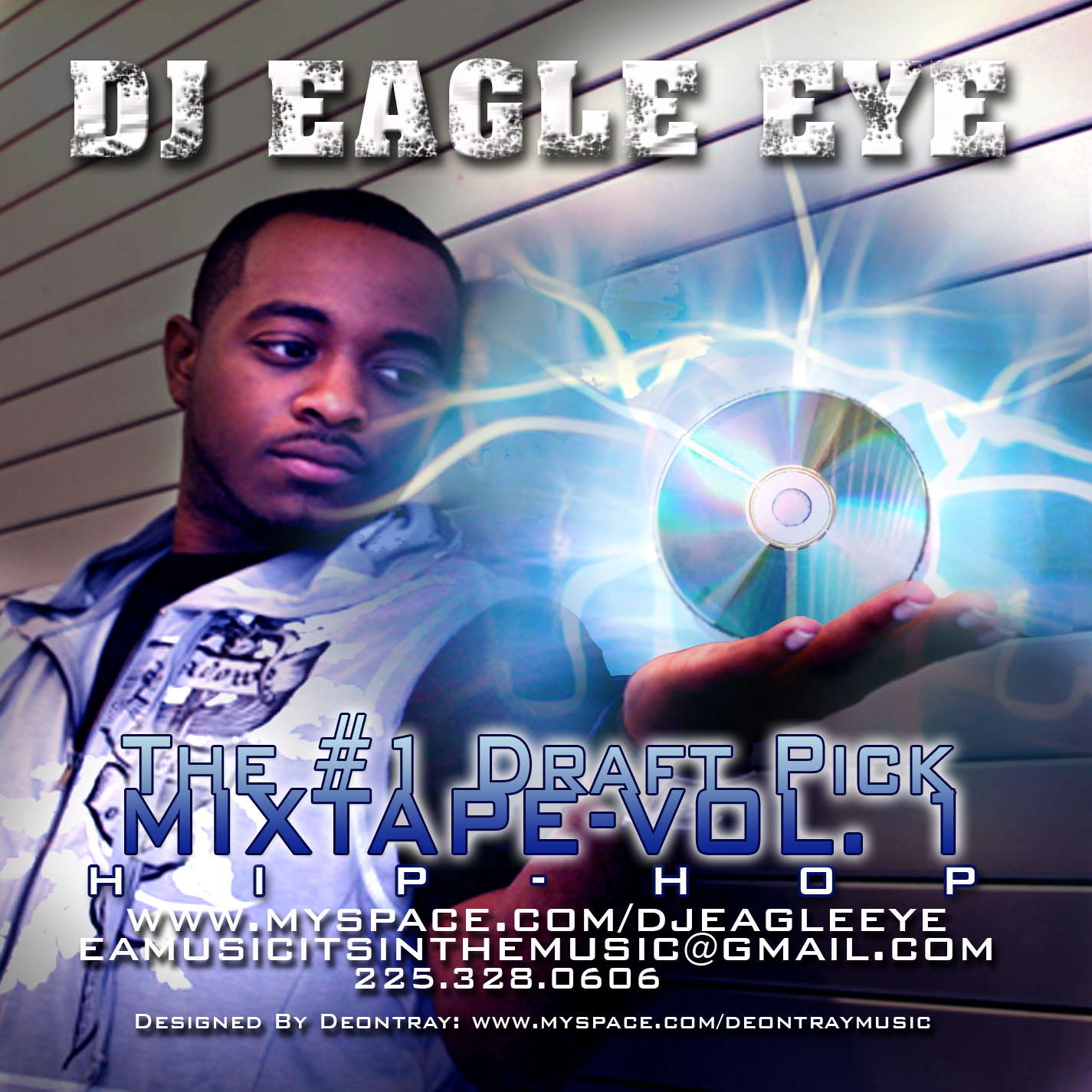 Dj.Speedway said…
Long time T Bone I see your back I'll holla when I in the area