TONY ENOS has not received any gifts yet

What's Your Title/Business (What do you do?)
CEO lil' T Entertainment LLC./ Recording Artist

Philadelphia Recording Artist TONY ENOS
YOUR WILDEST FANTASIES WITH A LITTLE SEX ON THE SIDE!

Straight out of Philadelphia, Tony Enos is not only a singer, but a talented songwriter and dancer. He choreographs all his performances and writes his own music and lyrics. Tony started dancing and writing songs at a young age and has continued to perfect his craft and talent to become a triple threat in the music industry. At the age of 16 Tony released his first record in 2006 and started to make his mark as a professional singer, songwriter, and electrifying live performer. Tony’s career began to flourish and in October of 2006, he started “lil’ T Entertainment “. Having his own label, has enabled Tony to maintain and expand his music, while still staying true to himself and his talent.

Tony Enos blends Hip Hop, Latin, R&B, and pop to deliver sexy, dance worthy music. His strong dance tracks will have you jamming to the beat. While his ballads will immerse your body and soul and make you feel as sexy as his vocal delivery. Earlier this year, Tony released his first single "Work It Out" off his debut album "Did It Rite", which is produced by Tony and Damon "Mr. Dizzy Fingers" Bennett. The single is in heavy rotation on Philly's own WKDU 91.7 FM, www.blogtalkradio.com with Eric L. Jones, and the dance floor and club circute. "Work it out" has become one of the hottest talked about songs to come out of Philly for 2008!

Riding high on his song "Work it Out", Tony Enos has embarked on a promotional tour to capitalize on his single and promote his debut album "Did It Rite.” And in Summer 2008, Tony released his smash single “Good Love (Grilled Ham & Cheese)” which has been hailed as the biggest commercial hit of his career so far and is also in heavy radio rotation and available on his websight. On August 21, 2008 Tony performed to a sold out crowd at the Artist Expo in Lawrence, MA. and on Dec. 13th 2008, Tony performed to an excited and again sold out crowd in his home town of Philadelphia at his Single release/ Live Concert event for “Good Love (Grilled Ham & Cheese).”

Fan’s can look forward to previewing “lil’ T Fashions” and the “lil’ T Insignia Collection” for women. The line will be available in the Fall of 2009. As you can tell, Tony is hard at work, and making his mark in the industry. His passion for music and love for the stage have made him an unstoppable artist. Tony has a lot in store for 2009. Look for him on tour in a city near you.

Visit: www.myspace.com/tonyenos and check it out his brand new single Good Love (grill ham and cheese) and other new music.

Ed the World Famous said…
Holla at me if you're interested 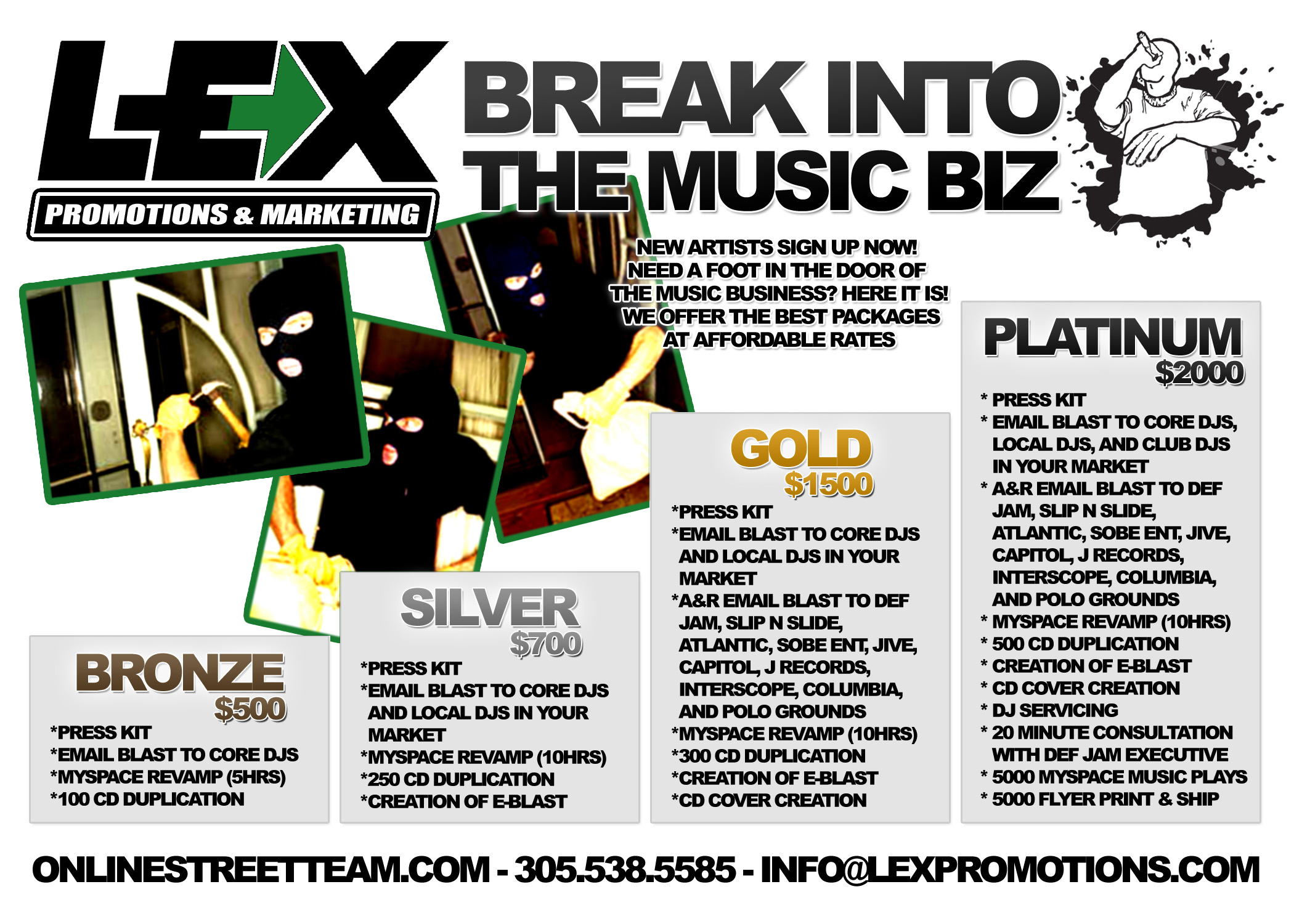 Mr. Klimatic said…
Feelin' the songs. Check out some of my beats:
http://www.megaupload.com/?d=12Y1PGIX
Let me know what you think.