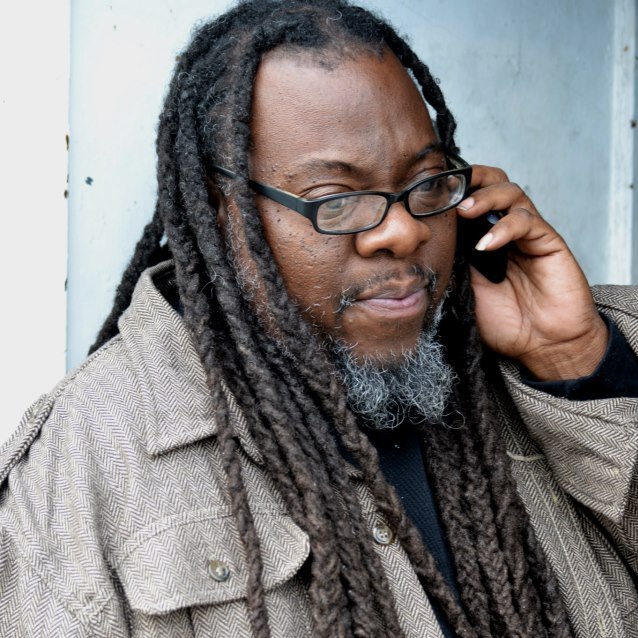 Theodore S. Taylor has not received any gifts yet

What is your PURPOSE for JOINING the CORE DJ RADIO NETWORK?
Networking, Distribute Music to DJ's, Hear new music first, Promote my company, To support Tony Neal & The Core DJ's, to develope artist and bring new stars to the game

What's Your Title/Business (What do you do?)
artist managemnt / artist developent / label support & consultanting

How did you learn of The Core DJ's Network?
is founder

Today, Wildman Teddy T., CEO of Star Quality Entourage Digital Brand Management / Music Xchange Network is a household name as living legend on-air personality in Miami WEDR 99 Jamz & Power 96 and an underground hit maker for emerging artist throughout the Southeast. He began his music industry career as a Artist & DJ then evolving as Independent Street Promotions Brand called 3 Way Parley That work between Fort Lauderdale Fl & Atlanta, Georgia. Chris Pringle hired Teddy for his National Street team promoting his first National single Release, “I Wish” by Skee-lo a Scotti Bros Recording Artist to gold record status. Following his first success, Teddy T. established relationships with record labels around the country that recognized his ability to create the buzz needed to make a new artist successful. After realizing what a huge impact he was making behind the scenes, founded his first corporation in 1993 at the age of 23 and began to receive exclusive record promotion deals for Southeast market, and developed relationships at Atlantic Records, Uptown/ Universal, RCA, Nervous Records and Def Jam. Create a Lane for Hip Hop Artist in The South Branding such artist as Soul 4 Real, Lost Boys, SWV, Bootcamp Click, Wutang, Notorious Big, Craig Mack, Mobb Depp, Teddy returned to Ft. Lauderdale in 1995. His reputation preceded him and young artists in the South Florida market approached him for guidance on how to promote their projects. He continued to learn about the record business by working for music icons such as Luther “Uncle Luke” Campbell while working as an underground DJ. At Luke Records Teddy was Behind Uncle Luke’s #1 Single of 1996 “Raise The Roof, Luke introduce Teddy to the Owner of Club Onyx on South Beach and Started First String Entertainment becoming the Head Promoter at the Club & Starting a Record Label signing First Platoon who was signed by Lightyear/ Wea and X-Con signed to Elektra Records, which also secured sign deals with Loud Records with growing relationships with Steve & John Rifkin of Loud Records.
Teddy always having the the love for the Miami Sound, began helping boost the careers of artist such as Trick Daddy, Trina, Deuce Poppito, J-shin, Rick Ross, He caught the attention of radio personality Al B. Sylk joining his team a WEDR 99 JAMZ. Teddy T. continued to introduce and break artist such as Iconz, Luc Duc, Camouflage, Field Mobb, Lil Jon, then moving with Al B. to Miami Latin Flavor Station Power 96 team and was given his own show in 2002. It was an overnight success and Teddy T. with new partner Lucy Lopez became South Florida’s most listened to show, and for three years remained the highest rated evening show in their time slot. Now Teddy brought more Independent artist to the mainstream Superstar artist like,Young Jeezy, Mr. Cheeks, Ja Rule, Ashanti, Baby Bash, Afro Man, Pretty Rick, Plies, PitBull were add to his Resume of Successful Artist. In 2005 Teddy T became apart of the HITTMENN DJ’S and in 2006 Teddy T became a CORE DJ and even earned the honors as a JMJ CORE LEGENDARY DJ in the Miami Market. In 2006 Teddy was done with Radio at Power 96 started traveling educating and developing full time 2008 Teddy Introduce Deepside Entertainment Bring National Football All Star Cornerback Asante Samuels in The Music Business. 2010 Teddy Helped Coast2coastmixtapes settle in Florida then help create The Coast2Coast Live interaction showcase building a Nation Buzz. Teddy moved to Atlanta in 2012 partnering with The Memphis Group to build a Media Development for Audio & Video having great success doing Recording and Location for Videos of hip hop biggest artist such as Jadakiss, Pusha T, Waka Flocka, Gucci Mane, Ti, Young Jeezy Creating great relationships with Gabriel Hart & Joe Gotti also from memphis. In 2014 in Miami Teddy was awarded as a National Living Legend Award s with the likes of Afrika Bambaataa, 2 Live Crew.

In 2016 Teddy T is full time with his own Brands STAR QUALITY ENTOURAGE DIGITAL & MUSIC XCHANGE helping artist and labels develop get to the next level. Spreading the network to the southwest & the midwest a total of over 45 cities for Brand Marketing In Atlanta still creating awareness for New artist such Snootie Wild, K Camp, Rich Homie Quan, Young Thug, We do Branding with Mp3waxx.com, Coast2CoastMixtapes, Nerve Djs, USA Texas DJs, Fleet Djs, Drum Squad Djs, Because of his experience as an artist, producer, promoter and radio Teddy T. is uniquely positioned to launch and guide the careers of his clients. Star Quality Entourage has become a booming business as a hip-hop entertainment, marketing firm targeting young consumers through urban music and hip-hip hop culture. The company also provides consulting services in the area of artist development, marketing and management for new and existing artist. Star Quality marketing arm, works with corporations to develop customized programs to introduce and position products and services to this hard to reach demographic.

Teddy also created a Humanitarian Organization called A Nu Foundation Trust Civil Society & Sustainable Development our objective is to Raise our Fallen Humanity and Preserving Heritage, Culture, Tradition of Indigenous people in The world. We Build Hip Hop Sustainable Communities our first assignment is Lome Togo, Honduras, Jamaica & Haiti A Nu Foundation is a Private Foreign Trust. Teddy goal is to teach the children of America Sustainability preserving your environment and Family forever. 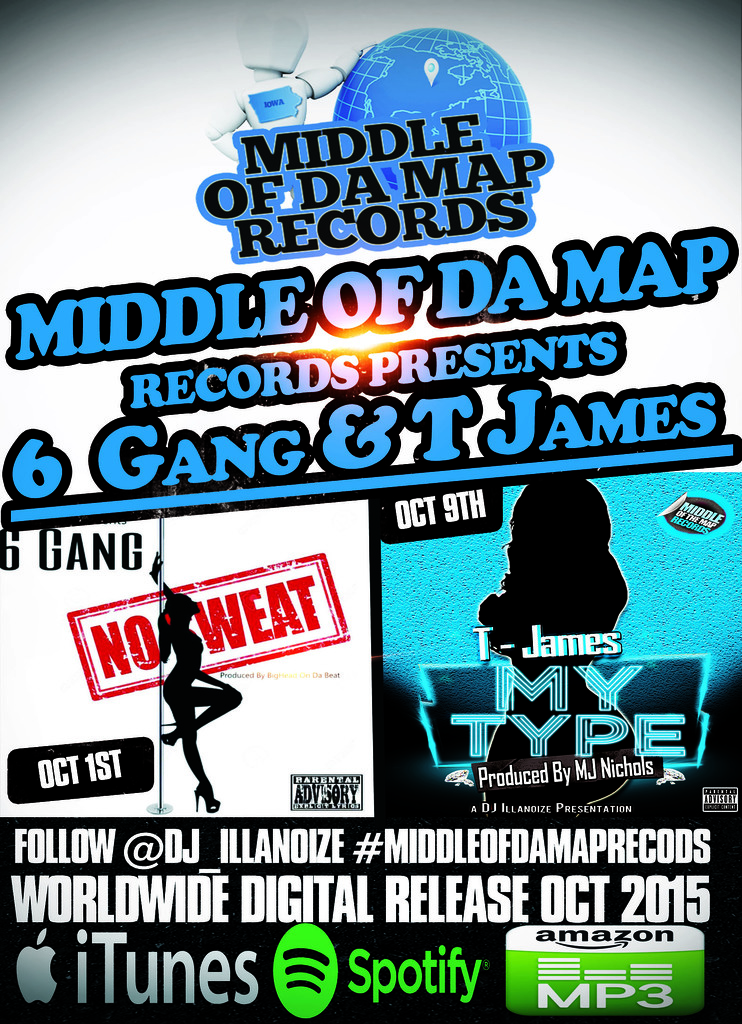 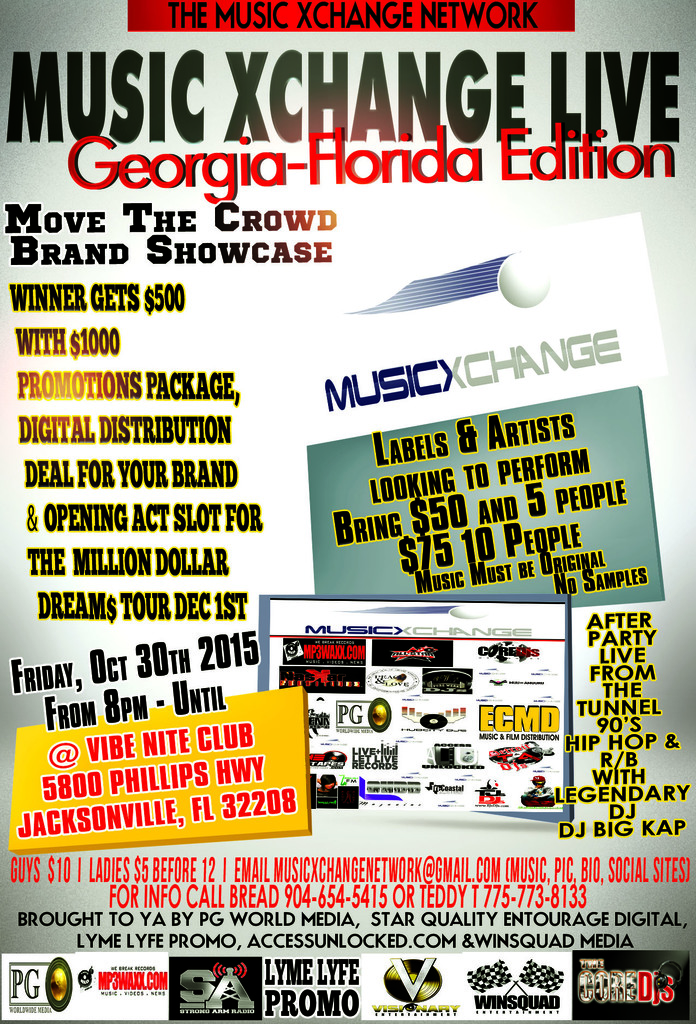 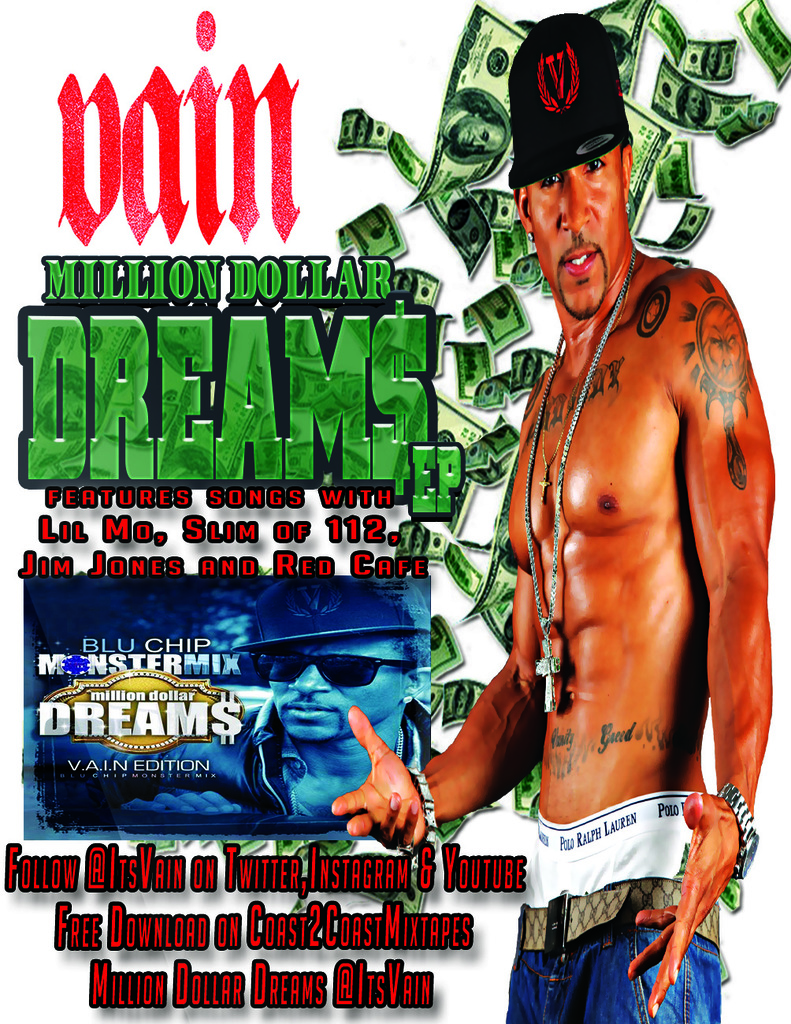 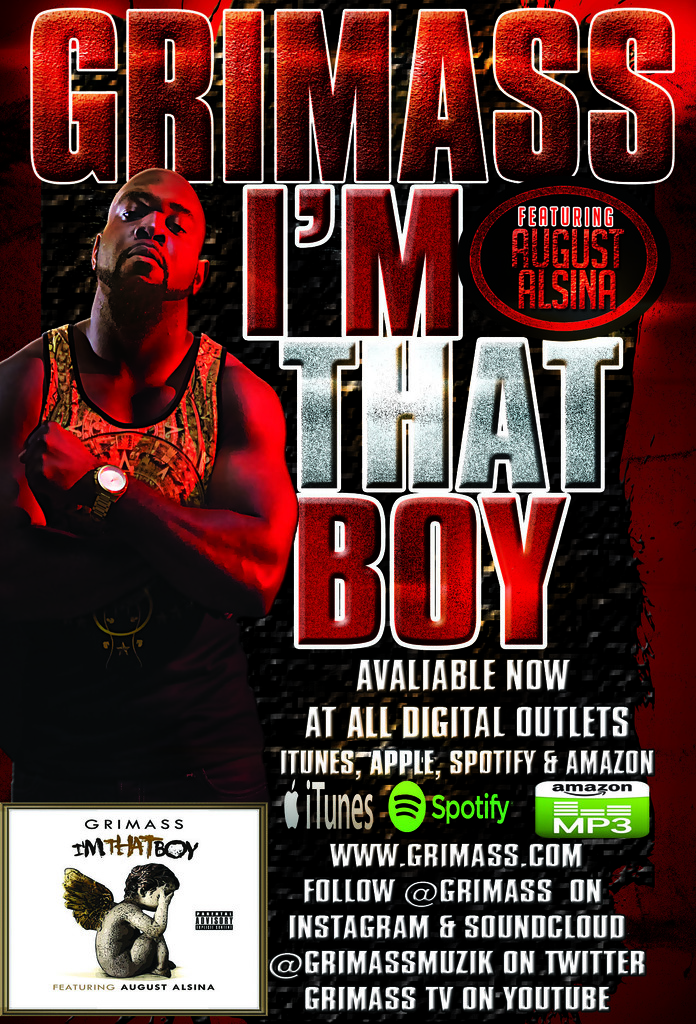