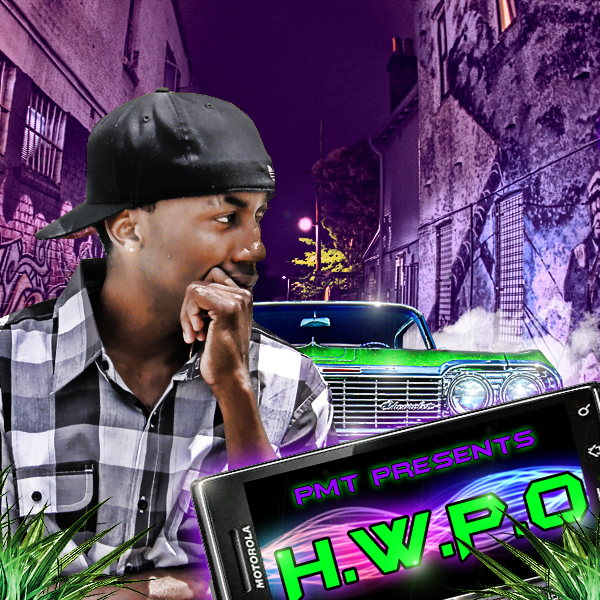 The Hottest Single in the streets

Check out the hottest Single in the streets     Continue

Check out my mixtape it truly has something for everyone check it out !http://www.datpiff.com/PMT_Kasuwell_Hwpo.m118797.htmlContinue

What is your PURPOSE for JOINING the CORE DJ RADIO NETWORK?
to network

A little about me

Isaiah “kasuwell” Harris was born in the city of Miami Fl but was raised in the small city of Albany GA by his single mother .At the age of 14 Isaiah and his mother along with younger brother Micheal relocated to Miami Fl. Kasuwell was first told of his writing talent by his 3rd grade teacher as he won a small local poetry writing Contest .The Mean streets of Miami where full of things most people never experienced in there life time but Kasuwell used music to escape the harsh realities . Its not Where I am at Its where I am going is his Motto. Kasuwell's rap style is a mixture of several he came up with . Growing up liking all kinds of music from all over the world Kasuwell studied each of his favorite artist adding a little something from each of them to his Lyrical and style notebook . Each song and verse has meaning to it not like most artist where the meaning is to show how tough the artist is .At 16 kasuwell was taken under the wings of Nene Montes then thought to be a former associate of George Clinton . At this time Kasuwell worked with several artist including his friend Antonio Rayito,Mdo group formerly of Ricky Martin , Gary Collins former Slip N Slide Producer and Kyle Wright Nephew of soul singer Betty Wright . I can work with anyone he says,rap to pretty much anything you name it I can pretty much do it . His Performances include several venues throughout Miami opening for major acts in the music Industry. 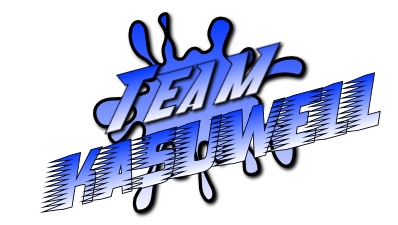 Hey its rob, Sorry i didn't respond to your comment as i actually completely forgot about this web sight untill i got an email from them lol! I know this was poasted on sep 29th of last year, but I still would love to listen to your track. I will check out the single you got, where can i go to listen to it?

Again, sorry for not getting back to you in over a year, I really am.

Hope to here your music soon,

yes i can do it ,d songs u need is it in mixtape or just talking about new singles

Jerry Doby said…
WOW ok i Slept on you man...i should check this account more often!!!

Jerry Doby said…
I like the music man...best wishes

SWAGGAS RECORDS said…
How are you doing???

Stay on Ya Grind Good Peoplez & thanks for stopping thru, All Luv.