What's Your Title/Business (What do you do?)
Iron Kladd Entertainment Inc. President/CEO

ATTN: ONLINE | SATELLITE | COLLEGE RADIO SHOW HOSTS, DJ's, PD's & MD's - LEAVE INFO IN MY INBOX IF YOU WOULD LIKE TO REQUEST DROPS, MUSIC AND/OR INTERVIEWS. 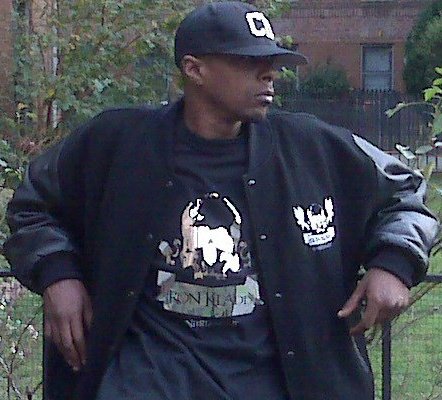 I.K.E. (Iron Kladd Entertainment) is music put together by founder & CEO, Corey Drumz. Born Corey Banks, he is the youngest son of 1981 BMI Song Writer Of The Year, Larry Banks and soul singer Jaibi.
Iron Kladd Entertainment Inc. was formed out of Drumz’ frustration with many labels that had neither the capability nor the willingness to nurture its Hip Hop artists effectively. After releasing independent Mixtapes & Street LP’s under the I.K.E. umbrella Corey was introduced to FAMOUS RECORDS president Jeffrey Collins who agreed that the best way for his music and the music of many other emerging artists to reach its fullest potential was to create a vehicle dedicated to that pursuit. “IT’S BIGGER THAN ME” is the first commercial album released by I.K.E. and is now available on FAMOUS RECORDS & is distributed through the Universal digital network, worldwide on ITunes, Amazon, Rhapsody & many other digital retailers.

Growing up in a household where music came as natural as breathing, Drumz took to it like a sponge. Getting his knowledge of writing and song structure from his father and his emotional delivery and voice from his mother (Jaibi).

Drumz was offered numerous scholarships to prestigious performing arts schools by the age of 13 but turned them all down. At the age of 14, Drumz lost his mother and become more street oriented. He gave up singing and started releasing his talents through Hip Hop under the stage name CeStyle becoming one of the most respected MC's on the East Coast. At the age of 21 his father passed and shortly after, Drumz became a member of EPMD's original Hit Squad as well as MC Serch's Serchlight Mob (Nas, O.C. and CeStyle & Kamal B Wize better known as the group Total Pack). While in the group Total Pack, Drumz was signed to Columbia Records making history as being the first Hip-Hop artists to be signed to multi album deal without having a demo (the only other artist to do that before him was Janice Joplin who ironically was also signed to Columbia Records). The deal with Columbia didn't work to Drumz' advantage due to creative differences between himself and his partner at the time, Kamal B Wise, as well as a lack of guidance and attention from his label but that would not stop his growth. Today Drumz is incorporating both his singing ability and rapping skills to make a unique sound in music unmatched by any other artist. 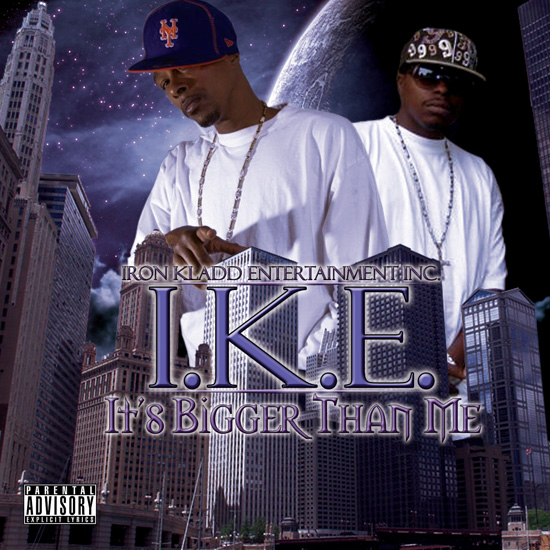 Download the Free Single! "It's Bigger Than Me" By Iron Kladd Entertainment.

Preview the Single! "It's Bigger Than Me" By Iron Kladd Entertainment.


This Music and Artist Promotion is brought to you by: 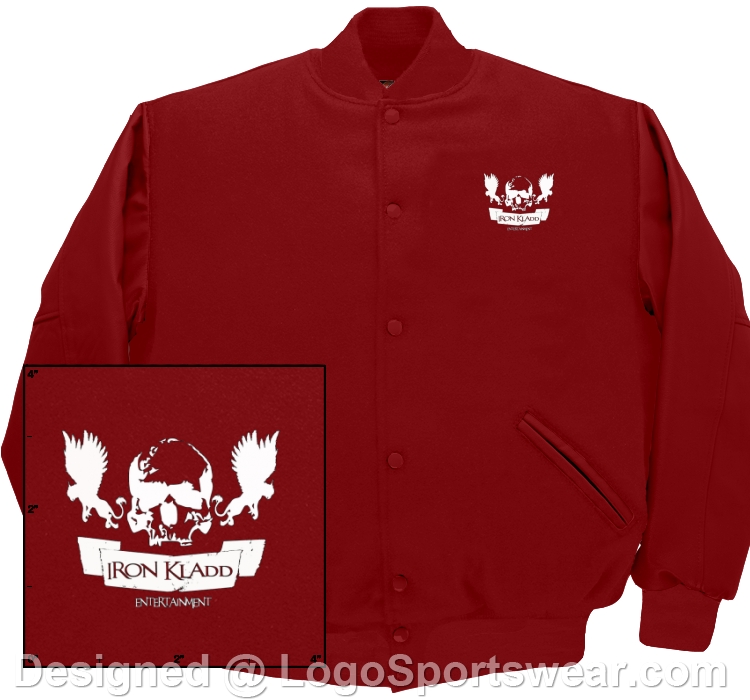 TraceyBaltimore said…
THANKS FOR THE REQUEST !!!

POPPA HATZ aka THAT CHoP'D N THRoE'D KING said…
add me up poppahatz@gmail.com