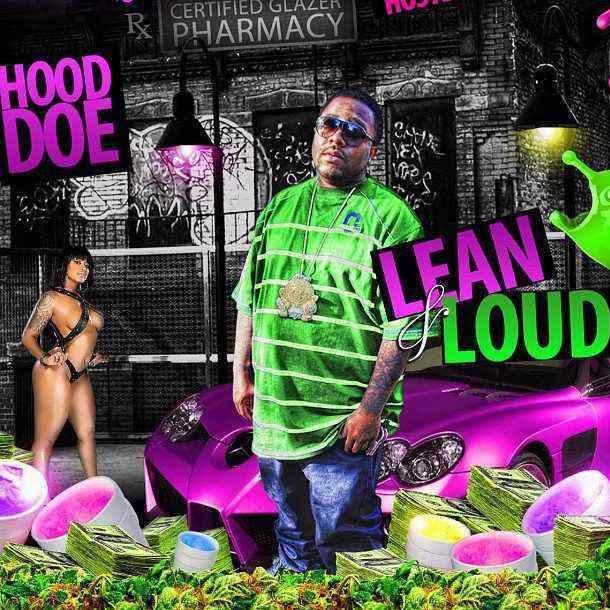 HOOD DOE has not received any gifts yet

What is your PURPOSE for JOINING the CORE DJ RADIO NETWORK?
TO SUPPORT MY NIGGA TONY NEAL AND REPRESENT MILWAUKEE COUNTY

What's Your Title/Business (What do you do?)
STACKIN CHEEZE RECORDS

As CEO and producer of Stackin Cheeze Records Hood Doe has held the streets of Milwaukee County down in the fourth quarter, through all the chaos and turmoil he rises to every occasion. His unforgettable voice and raw talent assures he is destined for stardom. Hood’s dedication to putting himself and Milwaukee on the map proves its his time to shine. Heavy promotions lead Hood to perform opening acts for artist Lil Boosie, Pimp C, Webbie, Gucci Mane, Rick Ross and more. With impressive beats and catchy lyrics, Hood’s album MVP N DA GAME is guaranteed to be a success. Right now is the time for the world to see what makes Hood the most valuable playa in this dirty game we call life.
The record label Stackin Cheeze Records was formed in 2005 by a group of neighborhood friends from Milwaukee WI. Hood Doe, rapper, producer and the record company’s CEO, creates the well known sound for SCR’s talent. Other artist include Captain Stunna, Lil Cheeze, Cabage the Savage, Young Blow, Yella Boy, Mr. GoGetta, and Lil Bro. Hood Doe’s mixtape was recently completed, and his freshman album is expected to be released in 2009.

RickyPhontaine said…
hit me up if you want a feature