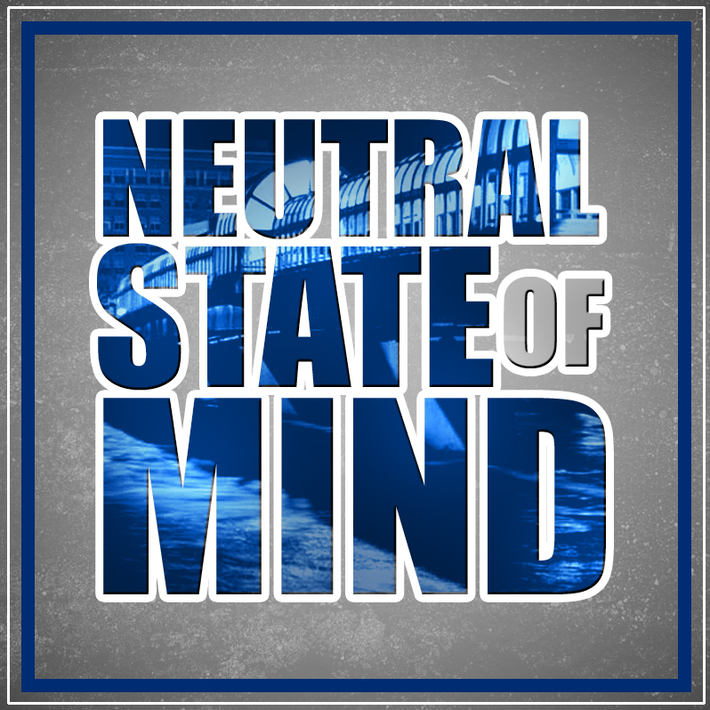 King FrosT has not received any gifts yet

Staring September 7th I will be dropping a new verse or two leading into the release of my new mixtape "Neutral State Of Mind" December 5th. The series is called "Road 2 Glory." The songs will be released on my youtube They will be all new unheard material that's definitely going to stir up the streets. Feel free to hit me up on here or on my twitter. Wish all the best and keep it #Chilly yall :-) 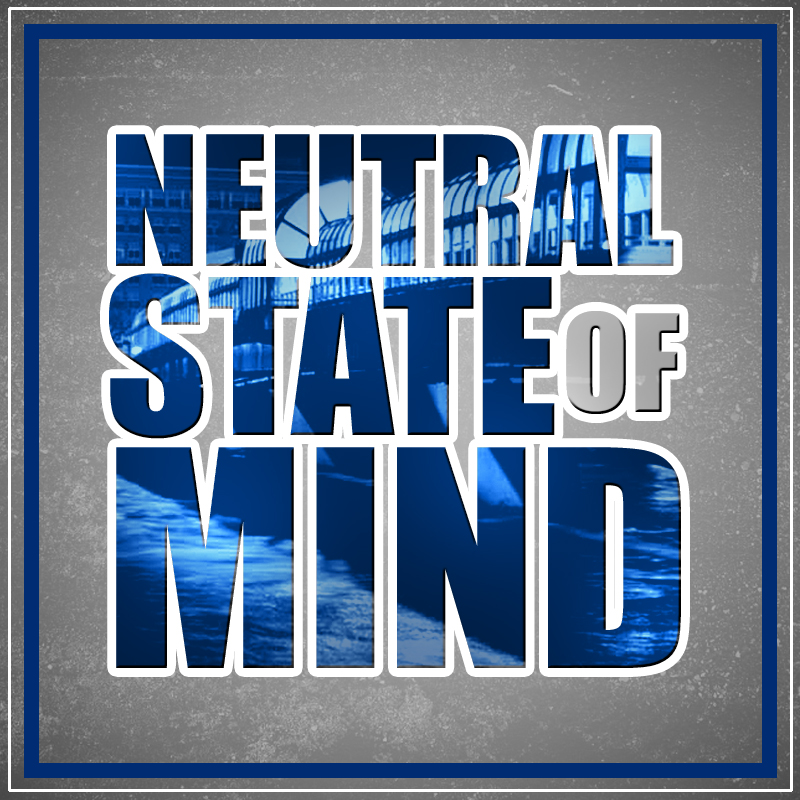 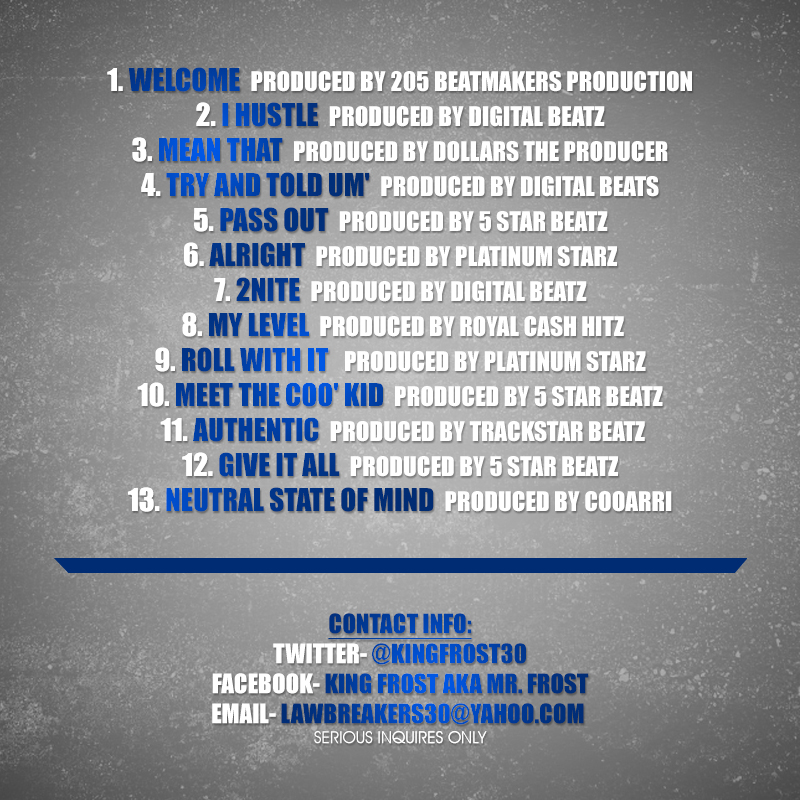 OFFICIAL COVER ART FRONT/BACK FOR "NEUTRAL STATE OF MIND"!! COMING DECEMBER 5TH!! 12/5 MARK IT ON YA CALENDER THE GAME WILL NEVER B THE SAME!!

www.twitter.com/kingfrost (thats my home away from home ;-))

HERE IT IS TRACK #3 OFF THE 4 MY YOUTUBE MIXTAPE!! "WHAT WE DO" NOT A ORIGINAL BEAT IT'S THE INSTRUMENTAL FROM FREEWAY "WHAT WE DO". BUT THE LYRICS IS ALLLL ME!LOL! HOPE YA LIKE! LEAVE SUM LUV/HATE! WISH ALL DA BEST & STAY CHILLY! IF WANNA KNOW WHAT IM SAYIN

THE LYRICS WILL ALWAYS B @ THE BOTTOM HERE..

WHAT IT DO?!?! I WORKIN ON MY NEW DEMO "HIGH TIDE", SINCE ITS NOT READY YET & WANT TO GET SUM NEW MUSIC OUT IM WORKIN ON SUMTHIN NEW CALLD "4 MY YOUTUBE" WHICH IS RAW FOOTAGE I RECORDED OF ME SPITTIN OVER ORIGINAL BEATS!! ITS FREE!! IT CAN B SEEN ON YOUTUBE @ WWW.YOUTUBE.COM/KINGFROST30 CHECK YA BOY OUT WHEN YA GOT TIME!! HOPE 2 HEAR FROM YA!STAY UP,ON DA GRIND, & FUCK DA HATERS!!HOLLA!

SUPPORT DA LOCALS,WIT "U" WE GLOBAL!

WHAT IT IS WORLD?! JUST SHOUTIN YA A QUICK HOLLA! THE THING IS...NOBODY'S SUMBODY WITHOUT SUMBODY! THAT SUMBODY IS "YA'LL","U","DA PEOPLE"! I FUCKS WIT YA'LL SO FUCKS WIT CHA BOY! HIT ME UP ON MY PAGE( I CONTROL THE WHOLE THING!MESSAGES,COMMENTS,ETC...)WWW.MYSPACE.COM/LAWBREAKERS ON MY FACEBOOK WWW.FACEBOOK.COM (BRENT BURKETT) CHECK OUT MY LIVE SHOWS & OTHER VIDEOS WWW.YOUTUBE.COM/KINGFROST30 OR U CAN FOLLOW YA BOY @ WWW.TWITTER.COM/KINGFROST30! LIKE I SAID IM NUNTHIN WITHOUT YALL & FUCKS WIT ANYBODY I DONT DISCRIMINATE YA DIGGGGGG!LOL!HOPE 2 HEAR FROM YALL!REMEMBER..."SUPPORT DA LOCALS,WIT YA'LL WE GLOBAL! STAY UP,ON DA GRIND,& FUCK DA HATERS!
$UNO$

NEW MIXTAPE "ICE AGE CHRONICLES:VOL.I"! MY NEW MIXTAPE COMMIN 2 A THEATRE NEAR U SOON...I WAS THINKIN LATE APRIL,BUT DO 2 SUM PERSONAL ISSUES I HAD 2 KEEP PUSHIN IT BACK!BUT TRUST ME ITS FULL N EFFECT!B ON DA LOOK OUT 4 UPDATES!HOPE 2 HEAR FROM YALL!STAY UP!
$UNO$

Are you? (Check all that apply)
Music Artist, Core DJ's Fan

How did you learn of The Core DJ's Network?
streets.... 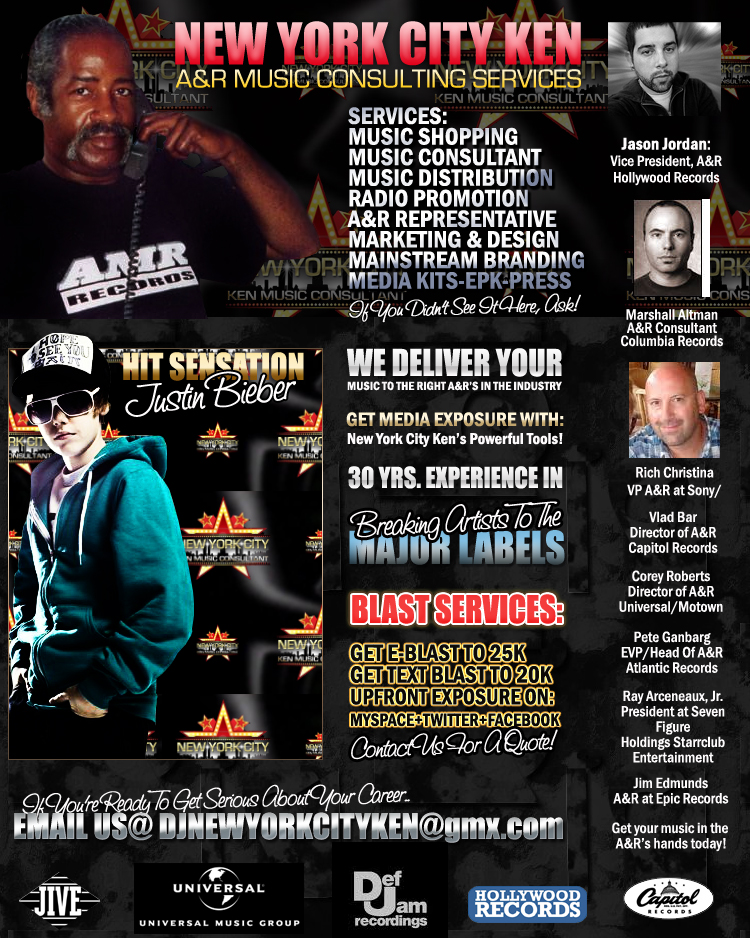 Ranjini said…
thanks for the add! hope you are enjoying the music!

THE DEDAMAN said…
I WAS JUST CHECKIN OUT A COUPLE JOINTS HOMIE , HOT SHIT !!!WE GOTTA COLLAB!!! DRAHSAR79@YAHOO.COM