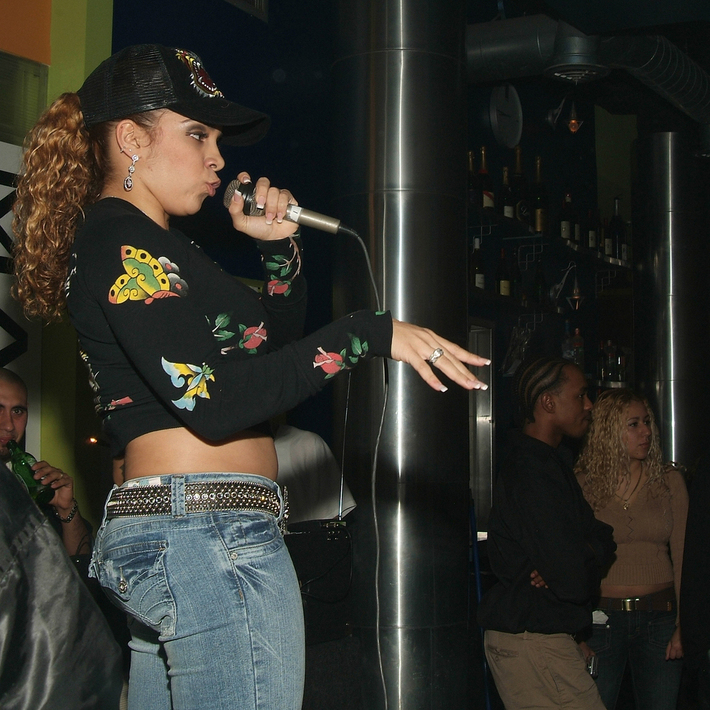 sheenah has not received any gifts yet

Welcome to The Core DJ's Network! What is your Name? (PHOTO IS MANDATORY)
www.myspace.com/sheenahsingh

What is your PURPOSE for JOINING the CORE DJ RADIO NETWORK?
IM AN ARTIST SINGING &amp; SONGWRITER

What's Your Title/Business (What do you do?)
AN ARTIST

whichlevelz said…
how are you?

sheenah said…
as a successful singer.... I will see my self accomplishing my goals... I see myself hopefully singing all around the world. Another Madonna mixed with the love and compassion of Selena. 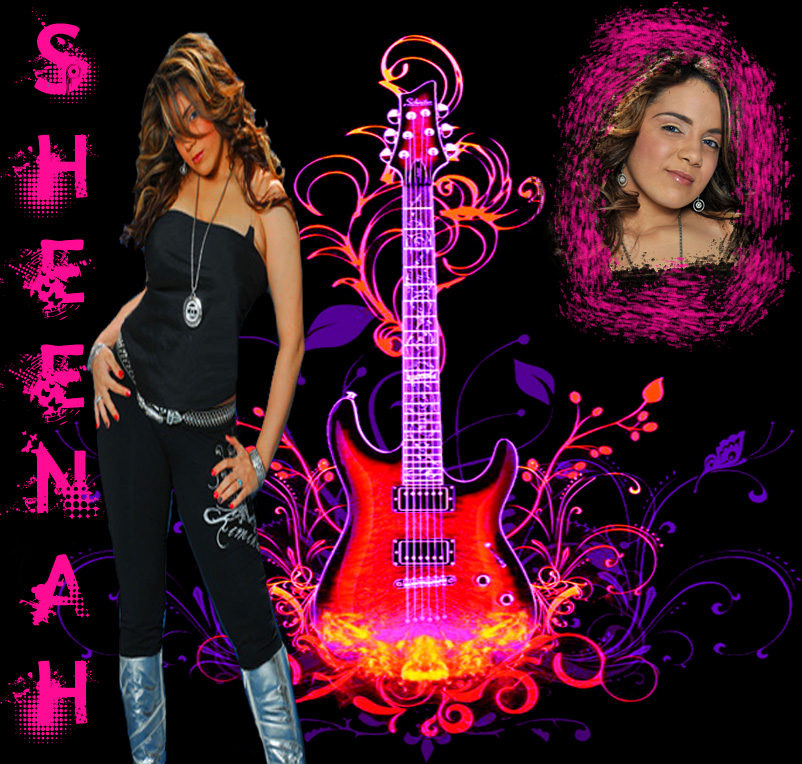 sheenah said…
The best way is to keep update with my music and performances ...Always give my best of it... 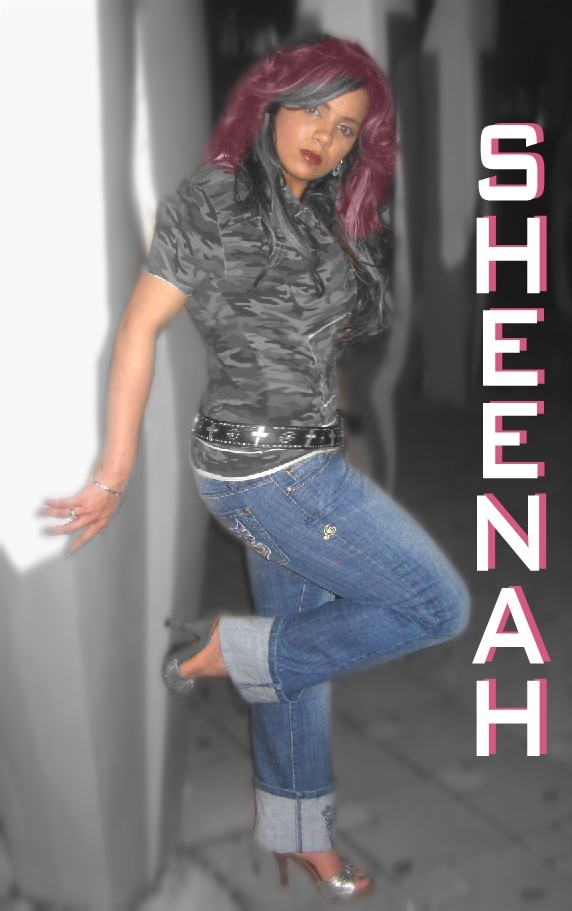 ibility...I love the music and overwhelming passion and ability for great songwriting. I write, rehears and present my songs on a level as if my lives depend on it. When someone comes up to me and they say heard me. It makes feel so good.

sheenah said…
I had been singing since I was 12 years old; performing in modeling, dancing etc. since the age of 5. When I go on stage I do my best, by thinking I’m the best .Love to improvise...I always feel what I do...Mariah Carey, Selena, Bob Marley, Tupac...and most importantly my mom who has been there for me all the way!!! 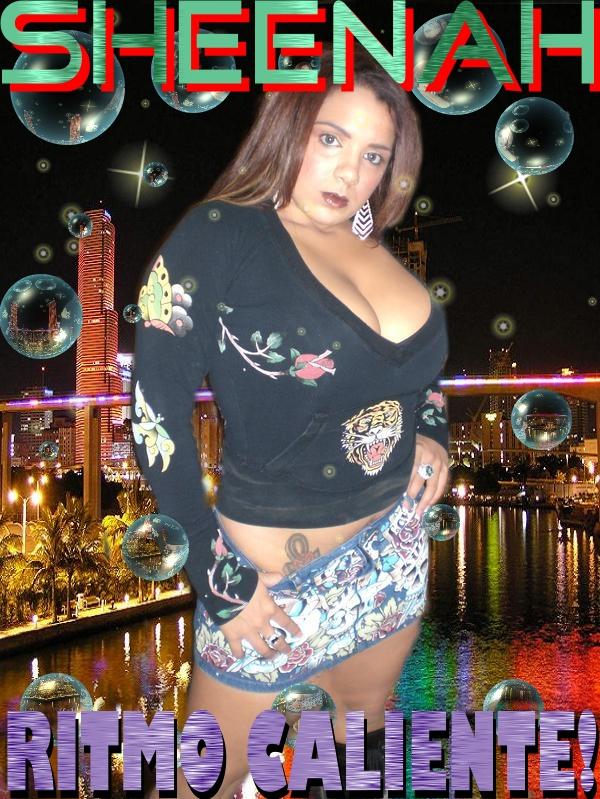