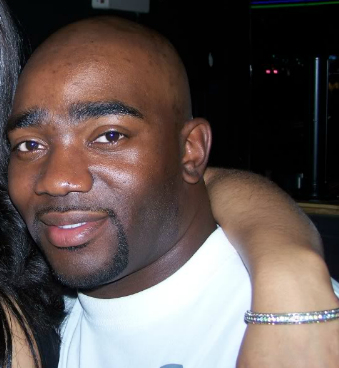 Popular Atlanta Onyx DJ Awesome was arrested last week by East Point police and now faces charges of murder in an alleged conspiracy to have his wife killed. Andre Jason Pugh, known professionally as DJ Awesome, was booked into the Fulton County Jail on Saturday.

He is charged with murder, conspiracy to commit murder and conspiracy to commit first degree burglary. Lt. Cliff Chandler with the East Point Police Department told The Atlanta Journal-Constitution that Pugh and another person were arrested for allegedly hiring someone to kill Pugh’s wife.

Tiffany Pugh was found murdered on Nov. 23, Chandler said. Here comes the plot twist, word is from Atlnightspots.com sources is allegedly the gun found was linked to the death of legendary Onyx Atlanta DJ Nando. The two DJ’s were known to hate each other, Nando DJ’d Friday night and DJ Awesome DJ’d Saturday night in the local gentleman’s club. Dj Awesome was going through a divorce with his wife who knew about DJ Awesome being involved with the death of DJ Nando.