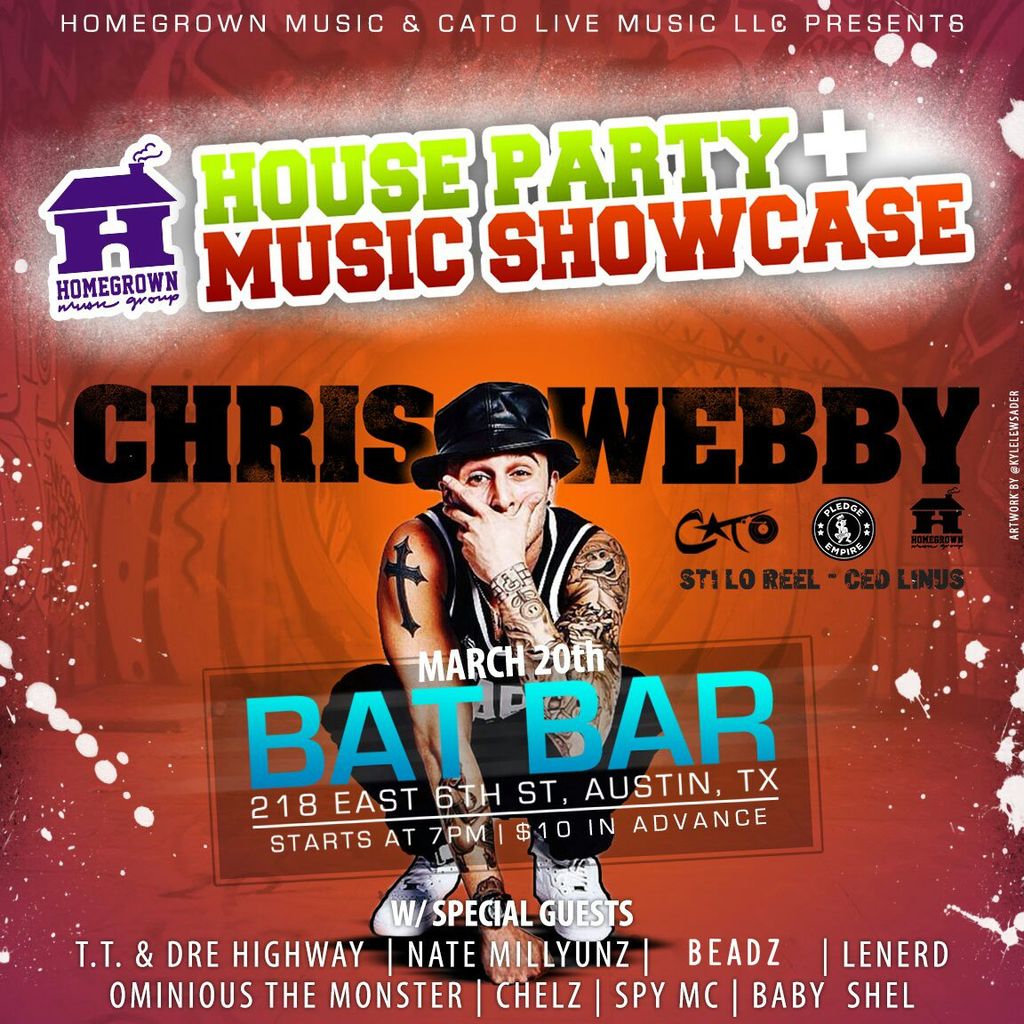 Chitown Artist Beadz aka Beadz Jones is going to Austin people. Beadz is one of the most respected artist in Chicago currently flying off with his new single "2 Shots of Patron" produced by Squat Beatz coming off his placements with Trey Songz. This is Beadz first appearance at the big SXSW Festival show in Austin and he is ready for this opportunity. His latest single is receiving spins on WPWX 92.3 FM as well as WGCI 107.5 FM Chicago and is being picked up for rotation on Sirius Radio. Beadz Video for the single received many hits on Vladtv recently. Beadz has been featured in HipHop Weekly,Source and Ozone Magazine as well as many more including the first unsigned artist to make the cover of Coast2Coast Mixtape Magazine 2013. Beadz was also on cover of Stardom Hiphop Magazine 2012 as artist to look out for. His single "Wild Out" ft Waka Flocka carried his name from Chitown to A-Town which created the buzz for this artist from the Wild Hundreds which is one of Chicago's toughest neighborhood.