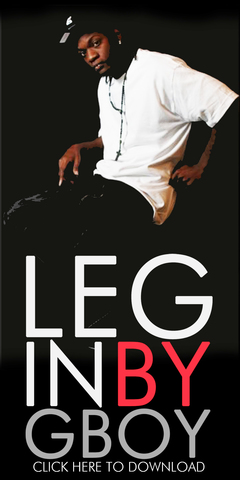 Since the mixtape "Tha Package" was released this past summer, G Boy has been on a whirlwind buzz throughout the clubs in Chicago. The latest single "Leg In" is creating a storm throughout the clubs and the Mix Shows. G Boy's freshman single "Time To Get Paid" was a local hit in the Midwest and the south and his upcoming release " U My Everything" is a sure banger. The song "Leg In" is currently on TjsDjs Exclusive CD as well as Dj Head Bussa and Dj Sjaun T's latest mixtapes. The "Leg In" song is also on the ATL Record Pool 4th Quarter CD and creating a buzz in the ATL. Coming from the Housing Projects in Chitown gave G Boy the staimina to persevere through this rap game and street life. As a producer he is making his mark in the Windy City which makes him a very wanted man. Listen up peeps, G Boy is Mr music 2010.