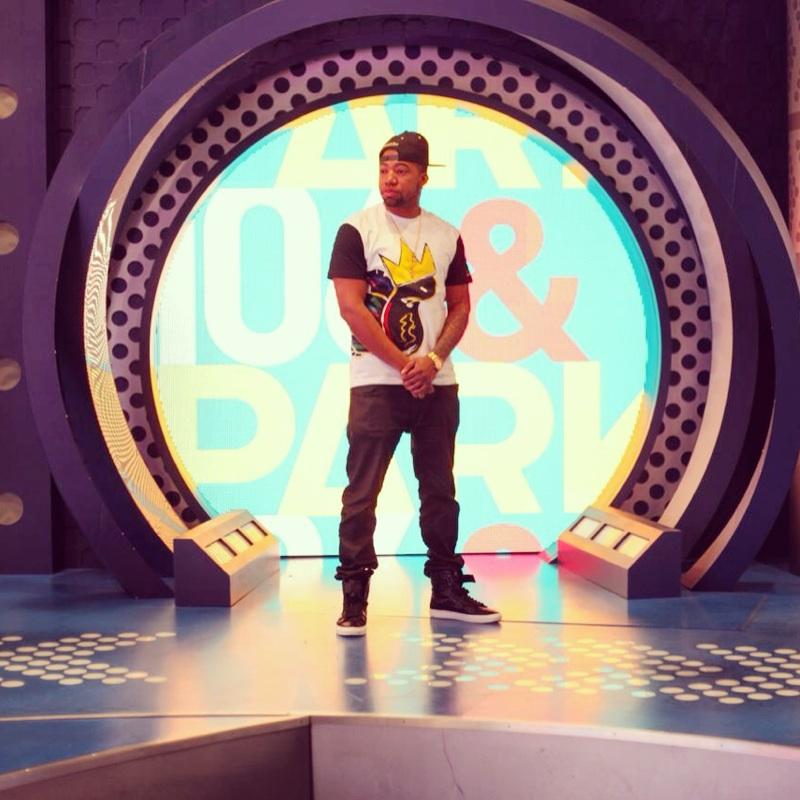 DJ ASAP and his team, will receive editorial, promotional and public relations support from The Hype Magazine, and TEAM ASAP et., al., will help embed The Hype Magazine brand into the daily lexicon of Texas entertainment, as well as his other ventures and appearances.

DJ ASAP has quickly become one of the most sought-after DJs in the Southwest as his magic on the 1s and 2s take over Dallas Nightlife as he is one of the most successful business men in this monster we call the entertainment Industry and also being one of the industry's most well-known Celebrity DJs. His many successful bookings from major events, to BET's 106andPark in a resident position, as well as being selected as an official DJ for the 2014 NCAA Final Four right at home in Dallas, has catapulted him into a Super Celebrity DJ status.

ASAP not only is the primetime DJ at all venues that he is booked, but he is also a promoter of his own club nights in Dallas; Luxx on Thursdays, Downtown, Blend Saturdays in Lower Greenville, The Pho Lounge on Sunday for his notoriously known day pool parties, which all hosts the wide range of celebrities that stop by to party and entertain. The list includes celebrity DJs, athletes such as Floyd Mayweather, and artists such as Drake, Ace Hood, Jamie Foxx, Kirko Bangz, Tank, Michelle Williams, Drumma Boy, Chris Brown, Kenny Burns from Revolt Nation, and even Slick Rick. This alone has everybody asking "Where is DJ ASAP?" when they come to Dallas.

About The Hype Magazine

The Hype Magazine is an American music and entertainment magazine covering "News from Hip Hop to Hollywood." Founded in 2002 by CEO/Publisher Jameelah "Just Jay" Wilkerson, the brand grew from an exclusively digital/print-on-demand magazine expanding its presence to newsstands in November 2013. In February 2014, the Atlanta City Council honored The Hype Magazine CEO/Publisher Jameelah with a proclamation in her honor as a successful brand owner and female business owner. The Hype Magazine is headquartered in Indianapolis, Indiana and publishes quarterly in print and monthly in digital/print-on-demand format.

In 2013, The Hype Magazine received its first major entertainment industry award nomination for "Magazine of the year," via the 11th annual Southern Entertainment Awards (S.E.A.). In 2014, the outlet was nominated for "Magazine Publication Of The Year" by the SCM Awards.

The Hype Magazine has nearly 200,000 digital subscribers and more than 2 million unique visitors per month to its online properties. The Hype Magazine circulation is approximately 200,000 via combined distribution outlets including print and online retailers.

During the magazine's history, The Hype Magazine is noted for having covered new and emerging acts long before mainstream media, often giving these artists their first national magazine cover story or feature story. The Hype Magazine parent company is How You Perceive Everything, Inc. and the initials created the title of the magazine.

Cristina Birdsong for My Lyfe productions Empire mylyfeproductions@gmail.com or 469.233.7109

Jerry Doby for The Hype Magazine jerrydoby@thehypemagazine.com or 301.579.4973 x9