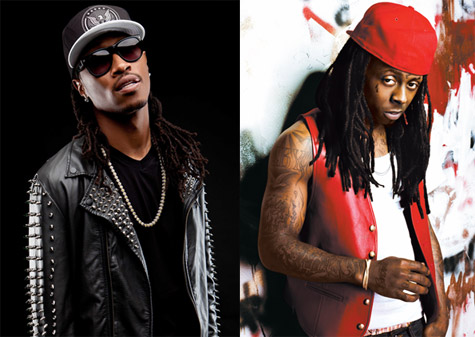 Epic Records is feeling the heat from Lil Wayne's disrespectful lyrics mentioning the late Emmett Till, on a Future track. Weezy makes a distasteful comparison between the teen—who was viciously murdered for whistling at a White woman over 50 years ago—and his bedroom skills.

The leaked track is a remix to Future's "Karate Chop," and will be edited by the label. Additionally, the label offered an apology saying in part that they are going to "great efforts" to remove the track .

"We regret the unauthorized remix version of Future's 'Karate Chop,' which was leaked online and contained hurtful lyrics," reads the label's statement. "Out of respect for the legacy of Emmett Till and his family and the support of the Reverend Jesse L. Jackson Sr….we are going through great efforts to take down the unauthorized version."

Epic further stated that it plans to re-release the record, without the vulgar line.
A family member for the Till family lashed out at Wayne, calling his rhyme "dishonorable to his name and what his death has meant to us as a people and as a culture."

Label Chairman and CEO L.A. Reid also reached out the family to personally apologize.
Wayne has yet to make a statement on the matter.