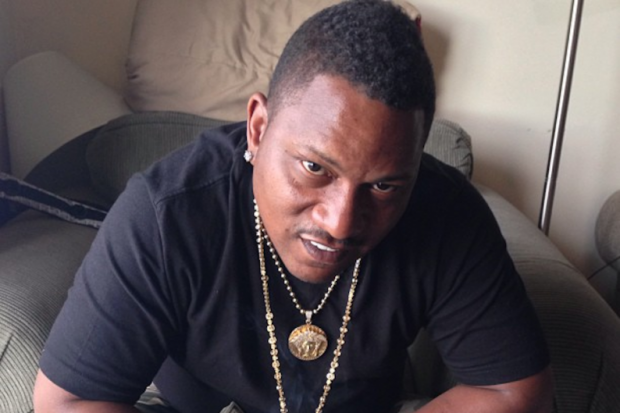 Music executive Freeband Double D was killed in Atlanta Thursday (April 11) while driving his Mercedes Maybach. Double D—who's worked with the likes of Future and Young Scooter—was gunned down on the city's Interstate 20, at around 5:15 p.m.

Following the incident, investigators have not yet officially identified the victim, but he's been confirmed as being the music exec.

According to witnesses, the gunshots came from a white SUV, which fled the scene before first responders could arrive. 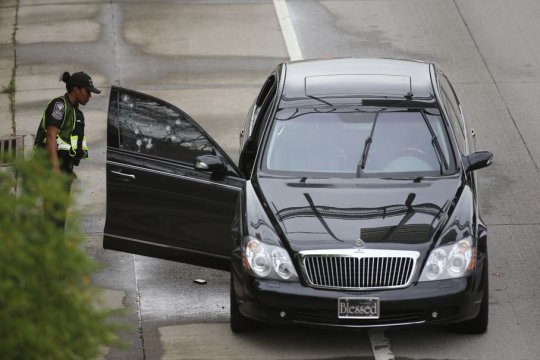 An off-duty police officer was first on the scene.The officer reportedly stopped after noticing the bullet-ridden luxury vehicle, which hadn't quite crossed out of the right lane to the shoulder. "We potentially could have an extremely dangerous situation," said DeKalb police spokesperson Mekka Parish. "At this point, we are still looking into the background of this victim."

Following the news, Future tweeted his condolences. "RIP UNKA #DD #FREEBANDDOUBLE," he wrote. "He called me the wizard & ima live up too it #lafamilia."

Police have yet to announce a motive or make any arrests in the crime. Check out photos of Freeband and the crime scene in the gallery.