[WOW] Gucci Mane back in jail just one day after release 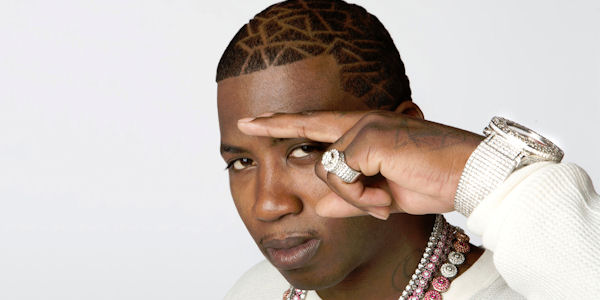 The rapper was reportedly re-arrested for a probation violation only hours after posting a $75,000 bond.