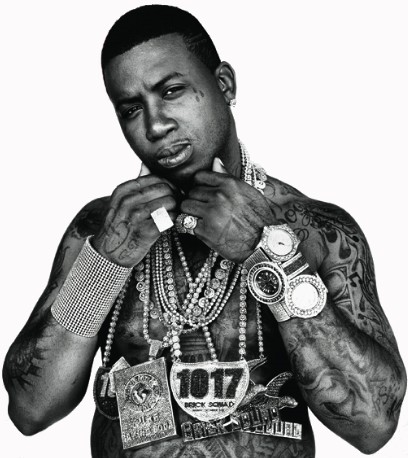 Atlanta-based rapper Gucci Mane is facing federal firearms charges after authorities say he was found in possession of guns on two occasions.

The U.S. attorney's office in Atlanta said Tuesday that Gucci Mane, whose real name is Radric Davis, faces two counts of possession of a firearm by a felon. Prosecutors say Davis, who's 33, was indicted by a federal grand jury Nov. 19.