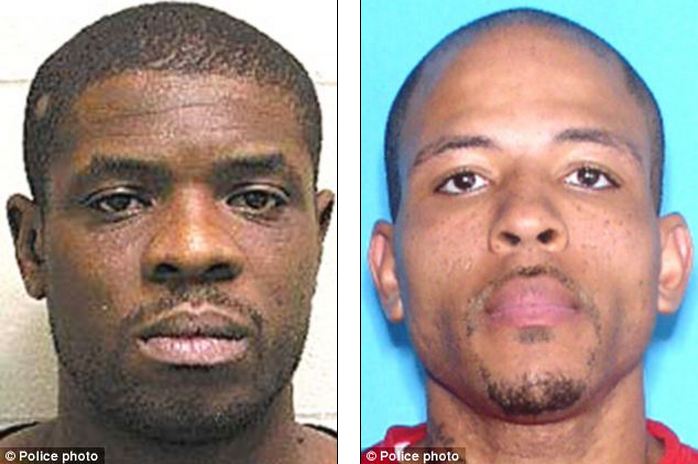 While having sex with his new girlfriend, 37-year old Orlando DeWitt noticed that his friend was watching from the living room.

33-year old Ashley Hunter, who first met DeWitt in prison, walked over to the couple and joined them in bed.

According to The Smoking Gun, DeWitt’s girlfriend began to perform oral sex on Hunter while DeWitt continued to have sex with her.

Hunter suggested that DeWitt switch places him, but DeWitt denied his request.

A verbal argument ensued, which ultimately led to DeWitt attempting to flee from the residence while nude.

Hunter stabbed him in the left arm before he could exit the home.

The assailant was later placed in the Cass County jail and is currently awaiting trial.