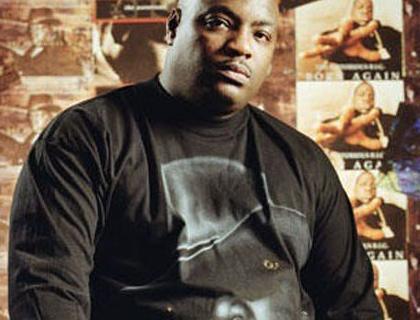 (AllHipHop News) After over a year of allegations and legal proceedings involving Mr. Cee soliciting sex from cross-dressing prostitutes one thing can be confirmed: He has never been photographed or videotaped in the act. However, popular male blogger Bimbo Winehouse posted audio allegedly of Hot 97′s radio DJ soliciting sex from him.

In the video, the man soliciting sex from Winehouse agrees to pay $100 for sex but he never appears on the video. The voice sounds similar to that of Mr. Cee who pled guilty to loitering for the purpose of engaging in a prostitution offense in 2011.

In the aftermath of this shocking revelation, Mister Cee went on air to announce his resignation from Hot 97:

Check out the audio that allegedly places Mr. Cee as soliciting sex from Bimbo Winehouse: