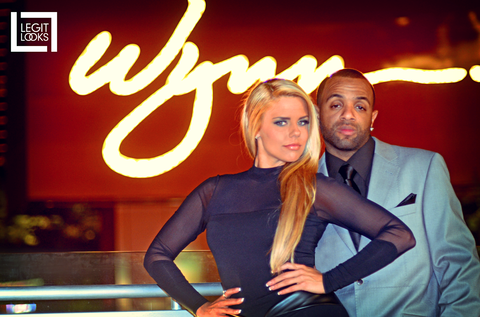 Just because you see P.I. Bang ballin' outta control in Las Vegas with bodacious beauty Heather Bianchi in his latest video “Wynn,” don't for one second take this guy for a joke. With a rap sheet as long as your arm that dates back to a grand theft auto charge at 14, Bang has seen more than his share of cells, courtrooms and corrections officers.

But after turning in his jailhouse jumpsuit for business attire and the bricks for the vocal booth, he has swept central Florida like a runaway hurricane over the past few years. Blasting his way onto the music scene in 2009 with club banger “Trap Keep Jumpin'”produced by Atlanta-based hit maker Zaytoven (Gucci Mane, OJ da Juiceman, Usher), Bang kept his name circulating with two well-praised mixtapes the following year: Banglando and Bang for Mayor hosted by Disco JR and DJ D Strong.

Now set to release his third installment Bang of America hosted by DJ Rell & DJ Smallzon February 24 during the NBA All Star Game, P.I. Bang is set and ready to drop bombs all over the country.