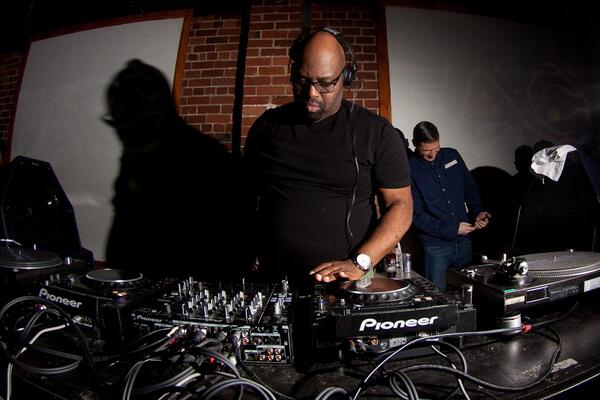 Frankie Knuckles, a.k.a. “The Godfather of House Music”, has reportedly died. As FACTpoints out, several Chicago DJs, including Paul Johnson and DJ Deeon, as well as 5 Chicago, reported the news on Monday night.

The Bronx native relocated to Chicago in the late 1970s and soon became the premier figure in the city’s burgeoning club scene. He was the resident DJ at Chicago’s Warehouse before launching his own venue, Power Plant.

In addition to remixing artists such as Michael Jackson, Luther Vandross, and Diana Ross, Knuckles released a series of original productions, including a 1987′s “Your Love” and 1991′s“The Whistle Song”.

In 2005, he was inducted into the House Music Hall of Fame.

Below, revisit a selection of Knuckles’ career highlights.