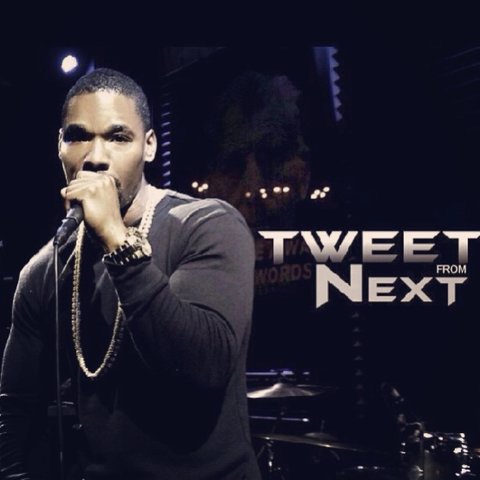 The estranged wife of Raphael Brown — one of the members of the 90s R&B group Next — claims he viciously kicked her while she was pregnant and brutalized their daughter.

Juliette Gil-Brown got a restraining order against Raphael — obtained by TMZ — in which she claims on multiple occasions he hit and shoved her, grabbed her by the neck, punched her in the mouth and kicked her in the stomach … and some of the violence occurred when she was pregnant.

Juliette also claims last month Brown became enraged at their 4-year-old daughter after she refused to kiss him on the mouth. She says he yelled at the kid and shoved her into the car seat. She says he then started yelling about not having herpes, even though no one brought up herpes.

And Juliette says Raphael looked at freaky flicks on the computer when their kids were in the room.

We’ve made attempts to call Raphael … so far no luck.

Shoving the child and watching freaky flicks in front of her?

This is a bad look, homie.