Shawty Lo In New Reality Series ‘All My Babies’ Mamas’ 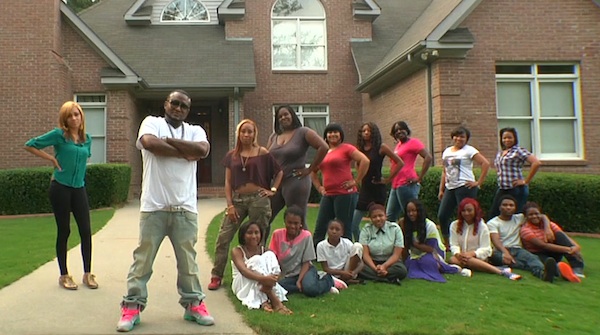 Shadow And Act reports that Shawty Lo, real name Carlos Walker, will star in a new show called “All My Babie’s Mamas” that will focus on his 11 children with 10 different women.

According to a press release the site obtained, the series will:

“…Capture the highs and lows of this extreme ‘blended family’ that is anything but ordinary, while also showing the drama and the passion behind life’s most unexpected situations.”

The network also makes it pretty clear what the intent of the show is, as far as its viewership is concerned. Senior Vice President of Development at Oxygen Media Cori Abraham added:

“‘All My Babies’ Mamas’ will be filled with outrageous and authentic over-the-top moments that our young, diverse female audience can tweet and gossip about.”

Apparently, Tony DiSanto and Liz Gateley are behind the upcoming series. Gateley is responsible for hit reality series like “Laguna Beach,” “Teen Mom,” “16 and Pregnant,” and many other MTV shows.

But back to “All My Babies’ Mamas.” You can check out a 13 minute sneak peek/promo of what the show will entail below.