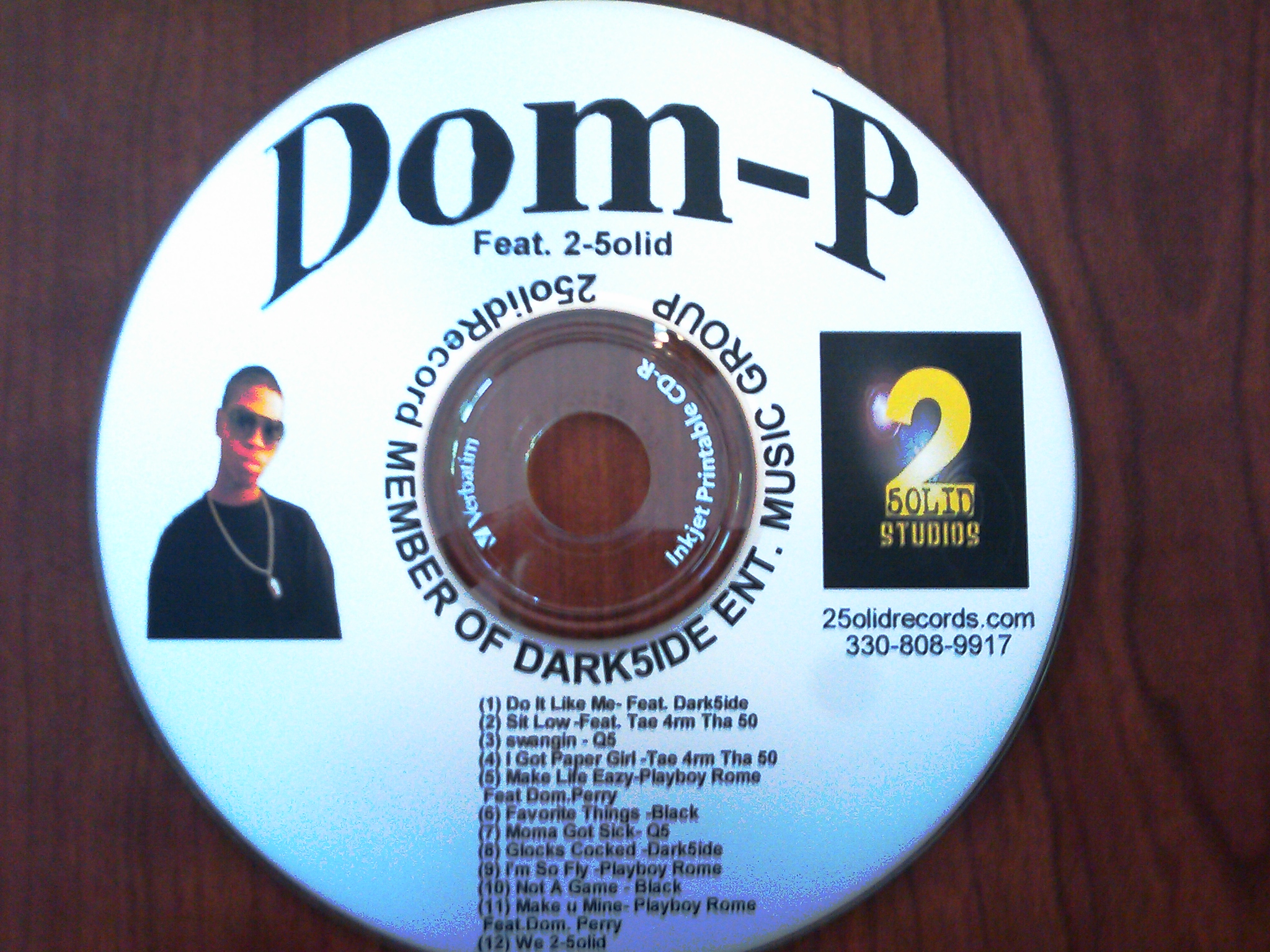 SUPANOVA said…
Check us out homie...can you break us? This is the NEW ERA!!!

Smokey said…
THANX FA SHOWING LOVE PIMP, MY HARD WORK IS STARTING TO PAY OFF WHEN DJ'S LIKE U SHOW LUV!!!!!!