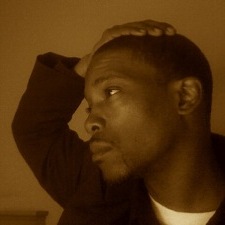 WallySparkz has not received any gifts yet

Welcome to The Core DJ's Network! What is your Name? (PHOTO IS MANDATORY)
Visit TheArchiteckz.com

What is your PURPOSE for JOINING the CORE DJ RADIO NETWORK?
Networking and Breaking records

Chief Excutive Officer of The Architeckz Inc. Jeriel Bey has worked fifteen years in the field of Marketing and Artist Development and Choreography in the entertainment industry working with Motown Records, Biv 10 Records, Priority Records, Music video Directors Hype Williams, Little X, and Hollywood's top African-American Casting Agency Robi Reed-Humes & Associates. He has Produced Commercials for Sprite Remix and Promoted the first ever Hip-Hop Freestyle Sporting Event in the Bay Area. Jeriel The focus of his life has been for the Upliftment of fallen Humanity all while standing on the the Principles of Love, Truth, Peace, Freedom, and Justice.

The Architeckz in 2002 created a association of individual solo dance artist and teams in Oakland to promote healthy lifestyles using Hip-Hop Street Dances styled as T.u.r.f Dancing (Taking Up Room on the Floor) as an Inner City Sport Promoting Physical Activity, team work and Unity. Our mission is to put local Freestyle legends organized in a competitive environment to entertain fans throughout the world, Cross promoting freestyle exhibitions through Music, Mobile Entertainment, Multi-Media Web Streaming, and Video blogging. Reaching an on-Line community of registered users.

E-40 Tell Me When To Go/ Choreographer

Too Short Blow The Whistle/ Choreographer

AND A HOST OF OTHER STUFF GOOGLE ME. LOL


"ARE NOT THE ENEMIES MADE BY TRUTH, BETTER THAN THE FRIENDS OBTAINED BY FLATTERY?"

Header Banner Made with MyBannerMaker.com! Click here to make your own!

CLICK ON MY BANNER TO REMEMBER SOMEONE LOST TO VIOLENCE. CLICK 3 TIMES IF IT HAPPEN IN OAKLAND!

THIS IS FOR ALL THOSE WHO LOVE FASHION AND WANNA DO THERE PART AND HELP THE COMMUNITY. WELL HERE 'S YOUR CHANCE, JUST CLICK AND LEAVE THE REST TO ED HARDY!!!! THAT'S IT....NO EXTRA'S...ALL WE NEED IS CLICKS...PLEASE REMEMBER A LOVED ONE..(R.I.P DEMETRIUS ZIGLER CO-FOUNDER THE ARCHITECKZ)

General:
Check For The Architeckz in this new Video

Music: Check yo Self

.. One of my favorite songs. All my haters need to check this one out... .. One of my groups In hip hop I will always b a fan of..
.. My Memphis Homies Black & Bo doin they thang (Buckin in the Video) wit Three 6 Mafia. .. Here I love how the Video was shot. These guys are goin Dumb on there track. But I listen to all kinds of shit. .. On this Video I had The badest female in the video on me. I have the Green Polo Shirt on in this song. Lots of fun bring the Turf Dancers from the Oakland down 4 the shoot. .. This one of the songs I like performing when I am out wit E-40. My homies The Flowmasters got the whole world Snap"n, KNOW THAT!(there the one's featured in this video) .. Movies:

Gotta Show love to were it all started. 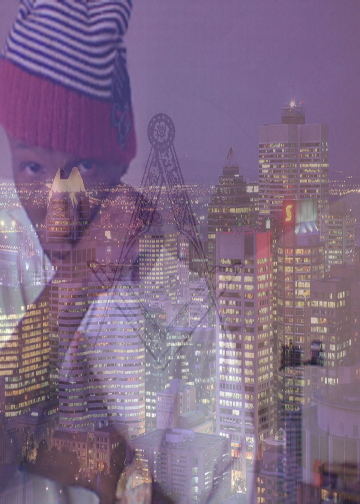 The Bay Area SATURDAY MAY 30th


REGISTER TODAY TO ATTEND THE PANEL DISCUSSIONS WITH INDUSTRY PROS LIKE

THE CREATOR OF BET'S WILD OUT WEDNESDAY PAT CHARLES

WINNERS WILL BE SELECTED IMMEDIATELY FOLLOWING THE SHOWCASE

AND THERE IS MORE

ALLHIPHOP.COM WILL ALSO BE SEARCHING FOR ARTISTS TO BE FEATURED ON ALLHIPHOP.COM’S WEBSITE

CARLTON WADE WILL BE PICKING THE HOTTEST TALENT FOR THE SOURCE 'S UPCOMING INDEPENDENT ISSUE!!!

Wade Banner of K97.5 said…
Yea it's a growing market. We got everything - dancers, singers, rappers, etc. And the clubs be poppin.

JaWar said…
Welcome to the site. You may want to download Industry Pimping for an interesting look into the other side of the music business. Follow me on twitter.com/jawar