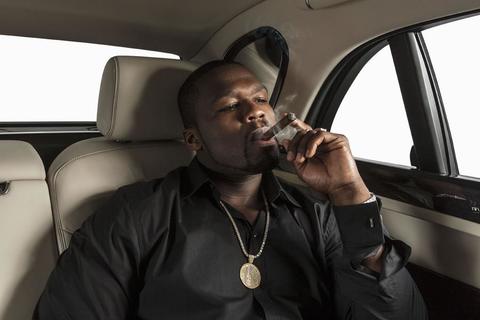 50 Cent is leaving Interscope, the Universal-backed label that launched him into superstardom, and will take his G-Unit Records independent. The Queens-born rapper has signed a worldwide distribution agreement with Caroline/Capitol/UMG, paving the way for the release of new album Animal Ambition on June 3rd.

The deal, announced through a press release from the label, marks the end of a period of uncertainty over when and where 50 Cent would drop his follow-up to 2009′s Before I Self Destruct, his most recent studio album. Despite clashes over the composition and timing of the new record over the past few years, Interscope had only kind words for him today.

“50 Cent is, and always will be, a marquee artist for us,” said Steve Berman, Vice Chairman of Interscope/Geffen/A&M. “We respect his decision to pursue this new venture and the next chapter in his career, and wish him nothing but the best. He will always be a part of our family.”

The same holds true for Eminem, a longtime mentor to 50 Cent.

“Both myself and Shady Records are grateful to have had the chance to play a part in 50′s career,” he said in the statement. “Shady simply would not be what it is without 50 Cent. I’ve developed a great friendship with 50 over the years, and that’s not going to change. We know 50 will have success in his new situation, and we remain supporters of both him and G-Unit.”

By going independent, 50 Cent has secured greater creative control of his music and his business, which have already combined to make him one of the five richest hip-hop acts in the world.

Much of his estimated $125 million net worth comes from non-musical ventures including SK Energy, SMS Audio and the remainder of his payout for the sale of his stake in Vitaminwater.

50 Cent hasn’t personally addressed the media on his departure from Interscope and new distribution deal yet, but FORBES has secured an exclusive interview to discuss the agreement and its impact with him later today.

damn, im looking forward too working with 50 as an artists