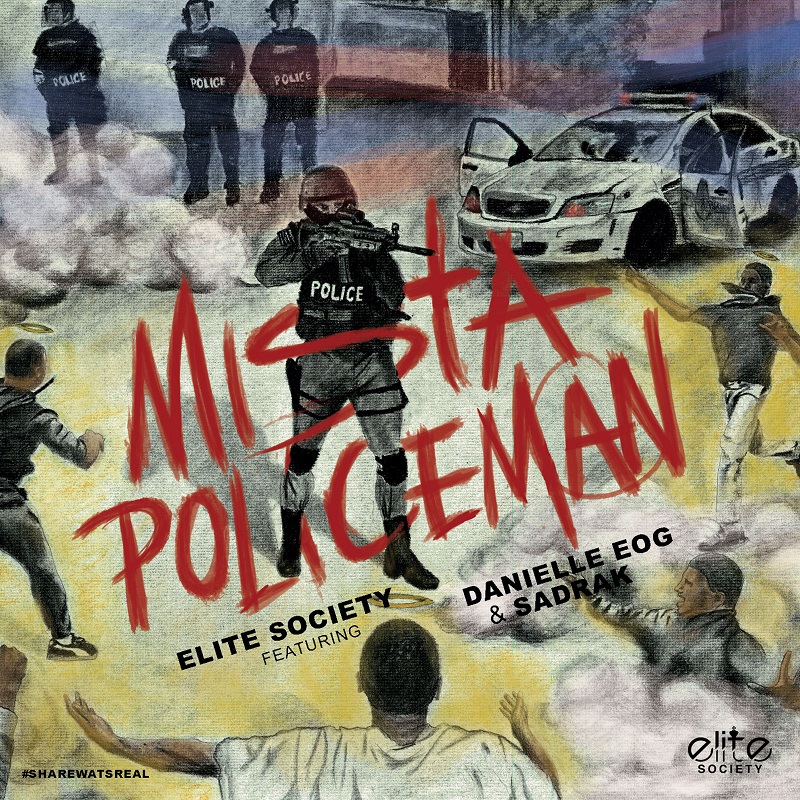 In a day of age where there's major tension between police and minorities throughout the country, Elite Society address the issue of police brutality honing in on high profile murder of Laquan McDonald. The dope visual that was filmed between Camaroon and Chicago shows it as an issue that is not just touching the lives of people in Chicago but all over the world. Mista Policeman new video focuses on the message of the people with small in and out clips of interaction between common people and the police.