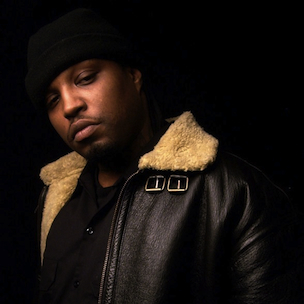 "He did pass away at his mothers house last night in Memphis," Clark said during an exclusive interview with HipHopDX. "The cause of death is unknown. We're actually trying to figure out how he died and that is all the information we currently have."

"Rest in Peace Lord Infamous," she said via the social media site. "Please respect the family and dear friends during this tragedy."

Lord Infamous was one of the founding members of Three 6 Mafia. Along with Juicy J and DJ Paul, Infamous appeared on all of the group's early releases and would release his debut solo effort, Lord Of Terror, in 1994, which preceded the group's breakthrough independent release, 1995's Mystic Stylez. He was the younger half-brother of DJ Paul and also participated in creating 6ix Commandments, which was released last month.