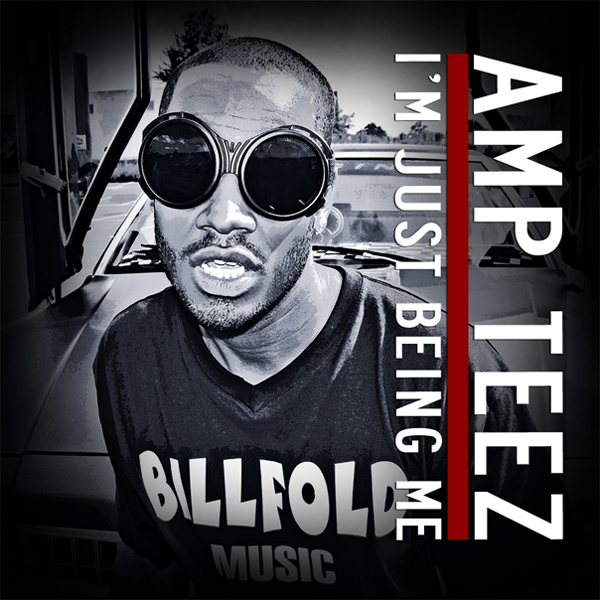 AMP TEEZ aka FRENZY BEATS has not received any gifts yet

After a year of music conferences, character assassination attempts, hurt from lost ones, and more….

Cincinnati bred, a product of hip-hop music, influenced by the best, chart-topping and any other artists with the drive to make it from the underground world of mixtapes to becoming Oscar and Grammy winners.

But influences are just what they are, influences. “I consider myself to be an original artist with my own style of hit making. As the producer for Billfold Entertainment, my outstandish creativity shown in my music is the pivot of Frenzy Beats, which feeds the hunger of Billfold Entertainment.  I myself, besides being a recording engineer, a producer, and a strong business hand, rep Cincinnati with ah swag like no other. Along with the rest of the Billfold Entertainment family, we continue to brand the pavement throughout the city streets and across the states.”

Representing “real life, real music, real results”. Established late 2005, Billfold Entertainment is the future of what began with sticks to a drum, from tapping out beats to spitting out rhymes…. And it doesn’t stop here….!

What is your PURPOSE for JOINING the CORE DJ RADIO NETWORK?
TO NETWORK AND MEET NEW PEOPLE

What's Your Title/Business (What do you do?)
CEO OF BILLFOLD ENTERTAINMENT Inc./WRITER/PRODUCER/ENGINEER

Platinum Blaxx said…
Apologies for the delay on the add request.