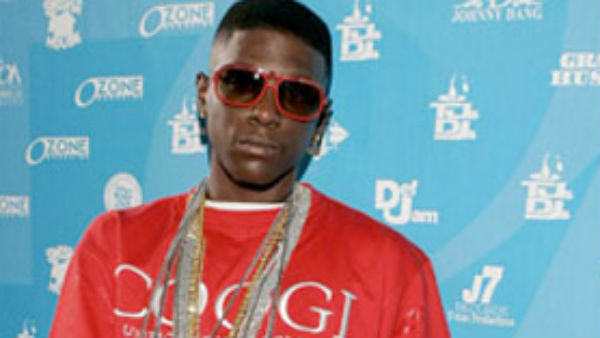 Angola State Penitentiary Warden Burl Cain confirms the rapper, who is legally named Torrence Hatch, was released at 7:10 p.m. He was transferred to a sheriff's department facility in St. Francisville where family members were waiting for him.

A native of Baton Rouge, the rapper has fans worldwide who have commonly used the term "Free Boosie" since his incarceration.

Boosie has been serving prison time on drug charges in 2009. The Louisiana Department of Corrections Wednesday afternoon had the rapper's official release date listed as May 20, 2014.

In 2012, the rapper went on trial for murder but was found not guilty. Prosecutors called more than two dozen witnesses in the trial but a jury rendered a verdict after just one hour of deliberating. He was accused of hiring a man to kill a local rap artist.