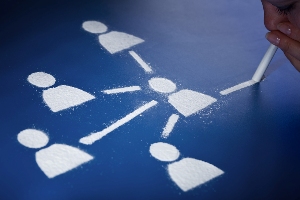 Menlo Park, CA — Beginning October 1st, Facebook will be implementing a drug task force designed to arrest those who buy and sell narcotics while using the online social networking site. Facebook is calling the group the Facebook Drug Task Force, or FDTF, and will be monitoring all postings and messages created by its users. 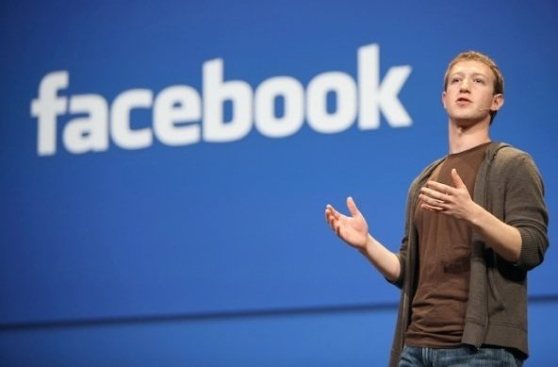 Chairman and chief executive of Facebook, Inc., Mark Zuckerberg, spoke with CNN about the FDTF. “The task force was created to keep users of Facebook safe,” Zuckerberg said. “The FDTF will be working directly with the Drug Enforcement Agency and local law enforcement agencies. We’re gonna put away the bad guys.” Zuckerberg continued, “Online crime has risen to all-time highs. As the world’s number one social networking site I feel it is our job to protect our users from such deadly things as drugs.”

Paul Horner, spokesman for the DEA, told reporters he is excited to see Facebook going forward with their decision to implement a drug task force. “I’m thrilled,” Horner said. “We’re going to get all the drug pushers and dope addicts off Facebook once and for all.

The marijuana junkies think they can socialize on the line with their fellow druggies, well, not on my watch. We’re gonna read their messages, we’re gonna build cases against them, and we’re gonna put em’ all in prison. It’s going to be beautiful.”

36-year-old Brandon Huigens, a member of Anonymous, a loosely associated international network of activist and hacktivist entities, spoke with MSNBC about drugs on Facebook. “Everyone should protect themselves by downloading and using TOR, it’s that simple,” Huigens said. “This hides your identity on the internet. Another suggestion I can make to avoid trouble is, don't talk about drugs on Facebook. Yes, someone is reading what you are typing. Don’t talk about sketchy stuff unless you don't mind someone else reading it.”

Facebook made headlines Sunday when the online social media giant announced they would be adding ‘SATIRE’ tags to user’s postings who link to satire websites such as The Onion.

Facebook has setup a 24-hour hotline to answer any questions or comments about the drug task force and can be reached at (785) 273-0325.