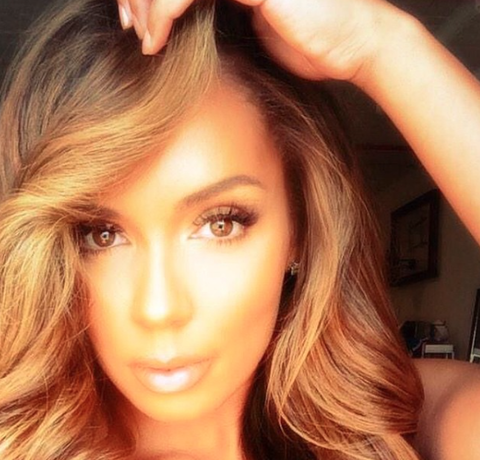 Hayes is a member of Floyd Mayweather’s “Money Team,” according to TMZ. We’re told residents at a swanky L.A. apartment complex near The Grove heard shots ring out early Monday morning. The SWAT team raced to the scene and knocked down the door of an apartment … and found 2 people shot to death.

The rapper Earl Hayes — who was once signed to Mayweather’s record label — often partied with Floyd. Moseley has been a backup dancer with numerous singers, including Chris Brown and Britney Spears. Residents heard a woman’s screams, but Hayes and Moseley’s roles in the tragic shooting are unknown at this point. 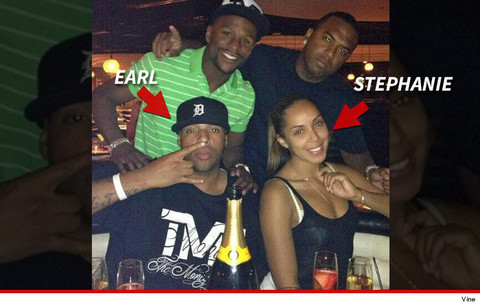 Sources connected with Moseley and Hayes tell TMZ … he had accused her of infidelity with a famous singer.