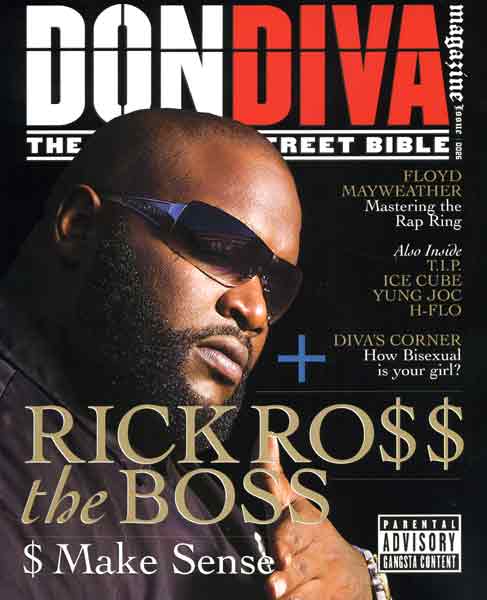 A Friday afternoon in Miami rang off abruptly as the sound of bullets left a man dead. Sam Ferguson, President of Don Diva Magazine was the victim as shots were fired upon his car while he was driving.

Ferguson, 47, was driving north near Griffin Road when bullets rang off onto his vehicle. He then crashed his car into the highway median, where he was pronounced dead at the scene.

Authorities are currently on the search for suspects connected with the crime as their only clue has lead them on the hunt for a black car with clear tail-light lenses. This, however, is the only trail as there are no suspects in the shooting. No additional information has been released as it pertains to the death and an autopsy will discover whether the man was indeed killed by the bullets that stained his car or the actual blunt trauma that could have been caused by the crash.

Tiffany Chiles, editor-in-chief of Don Diva Magazine stated that Ferguson was involved in all aspects of the operation in relation to their publication. She had brought him in close to nine months ago in order to help leave a lasting influence on the Southern Florida region as he was musically and socially connected. Having a troubled past, Chiles added that the magazine was meant to bring something positive into his life and help direct him into a better future.

Ferguson was also a Miami Hip-Hop pioneer and helped bring the bass scene to the forefront. Ferguson, also known as P-Man Sam, received some heat last year from rapper Rick Ross after interviewing him once it was discovered he was a correctional officer prior to becoming a rapper. Ross brought Ferguson with him into his neighborhood for an interview as they were associated before him joining the magazine. Ross became infuriated with Ferguson after seeing an interview with Hip-Hop Weekly as well as a Q & A that was issued in the magazine that was entitled, “Would The Real Rick Ross Stand Up.” Ross was cited as saying that he was offended by what was written and issued a challenge for him to meet him in the streets as it would become deeper than rap. 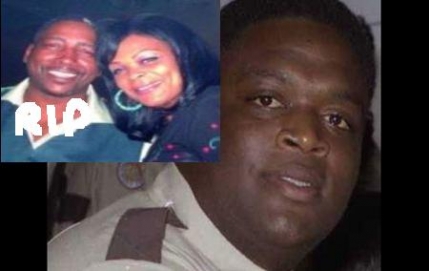 Before the murder, Ross said the following about journalist Samuel Ferguson:

“Ferguson is a liar, he’s an informant, he’s a rat, he’s a b***h,” Rick Ross said of Ferguson during their feud. “I hope he’s offended; get at me in the streets n***a you know how we play. This s**t about to get Deeper Than Rap.”

Since being outed about being a former corrections officer, Ross has been accused of beating down internet personality, DJ Vlad. Apparently, being a former one-time is a touchy subject for Officer Ross.

Police are asking that anyone with information should call Broward Crime Stoppers at 954-493-8477.

Comment by Frankie "Diamond Lane" on August 19, 2009 at 4:07pm
R.I.P Sam. Another senseless murder in our industry. My prayers go out to his family and colleagues.

Comment by S.O.WE Entertainment on August 18, 2009 at 8:01pm
Another sad story in the HipHop community. When will this end?

Comment by dj sama on August 18, 2009 at 6:49pm
Sam was well respected and has helped shape the Miami scene for many years he will be missed we love you big dog..