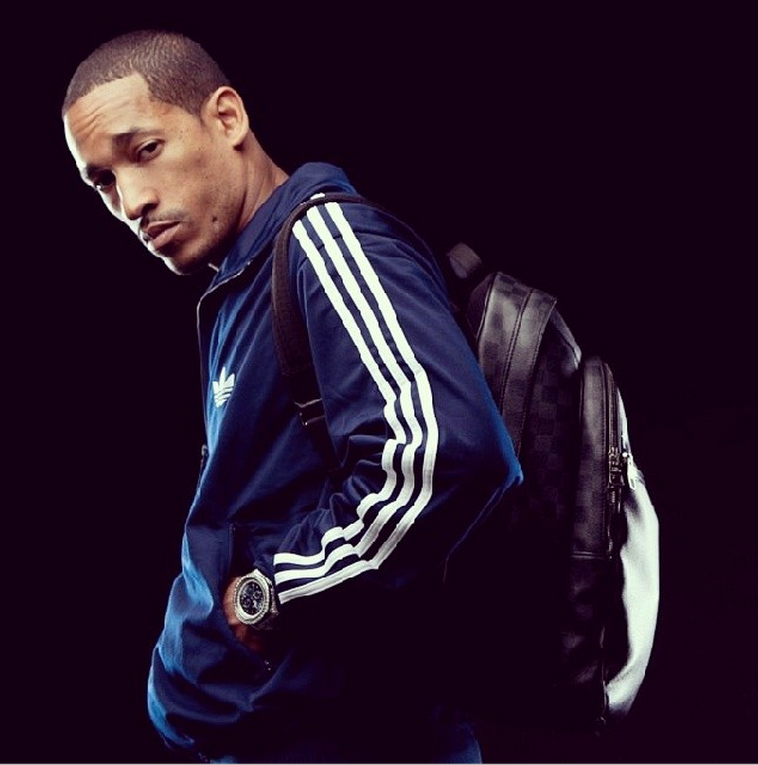 By Mike Morris and John Spink

The GBI has joined Clayton County police in investigating the shooting death of a man early Tuesday outside a home near Morrow.
The shooting happened on Oak Mill Court, in a neighborhood off Mt. Zion Road. 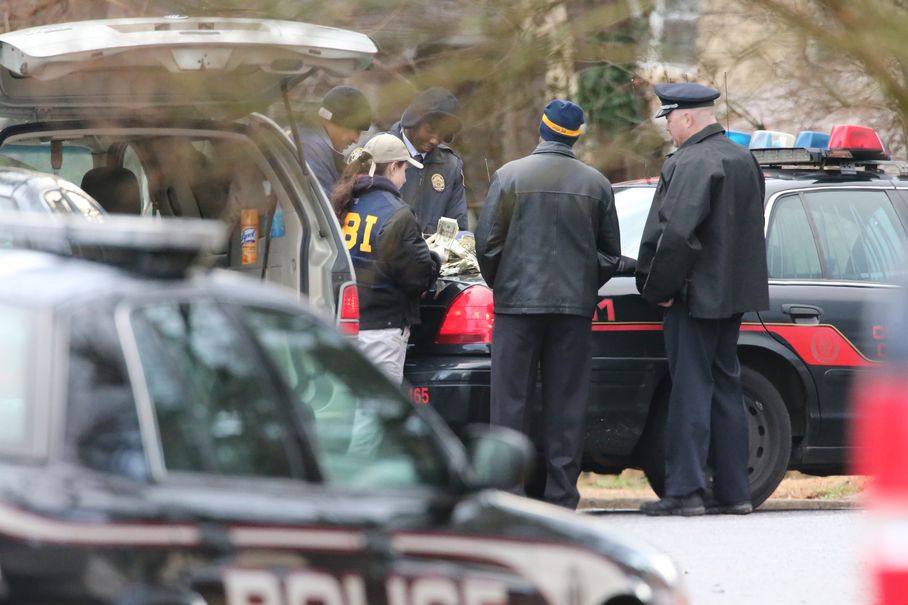 Channel 2 Action News reported that the victim, whose name has not been released, was shot in the head. Detectives have not established a motive for the shooting, and have found no witnesses, according to Channel 2. Neighbor Cindy Copeland said she heard a “very large bang” about 3:30 a.m.

“I thought the power went out, so I checked my clock and that wasn't it,” Copeland told The Atlanta Journal-Constitution, adding that she heard no cars outside at that point.“But what grabbed my attention about 4 o'clock was a hysterical woman, on her phone, walking up and down the street, yelling, ‘my baby, my baby,’” she said. “After listening to her, I realized, there’s five or six police cars out here, and that’s when I started realizing something very serious has happened down our street here.”

According to authorities, the man was identified as 38-year-old William Fernando Barnes or "DJ Nando." Barnes was a well-known DJ who frequently worked in local adult entertainment clubs like Club Onyx in Midtown and Magic City, which is located downtown.

He was working on his debut album and was in the preproduction stages of a clothing line called Da Army before he passed. He also been a member of the Coalition DJs since 2008.

In a joint statement, the heads of Coalition DJs, Nick Love and Xavier “Big X” Hargrove, have issued the following on behalf of the organization:

Today we’ve lost not only a great talent and DJ, but our friend and brother . Nando had a great ear for talent and was highly respected within the DJ community and the music industry at large.. DJ Nando played a huge role in the success of Atlanta’s thriving music scene, and was a constant “go to” for labels and artists trying to get their music to the masses.

We’re not engaging in speculation, as we await the final reports from authorities, and ask that you join us in honoring his memory by doing the same. In the coming days we ask for your continued prayers for DJ Nando’s family , friends, his business partner AB and our organization as we work to process this senseless tragedy.

When will all this senseless killing stop? Armageddon*

Comment by THEAMONEYSHOWTAKEOVA on January 14, 2014 at 10:45pm
Comfort and ease to family and friends R.I.P DJ NANDO I WILL MISS YOU FROM AMONEY SHOW TRAIN KPLX 94.9 FM RADIO

Comment by THEAMONEYSHOWTAKEOVA on January 14, 2014 at 10:41pm
I had the pleasure of meeting DJ Nando

RIP MY DAWG DJ NANDO!! You Will Be Missed!

MY GOD BE WITH US ALL

RIP DJ Nando. My condolences and continued prayers goes to the friends and family in this time of sorrow....#saluteNando

My Prayers are with DJ Nando's family, There is just much senseless KILLING of ourselves. We have to STOP this! Time to WAKE up Black people and take a bit more pride in our community. This BS about he disrespected me has to stop! RESPECT is EARNED!!! Another Soldier gone b4 his time. SMH and Praying for it all to STOP. Peace my Brothers & Sisters DJ JOHNNY O the OG