2 Chainz Breaks Silence on Attempted Robbery: “I Was Shot At, I Had Bullet Fragments in My Hair” 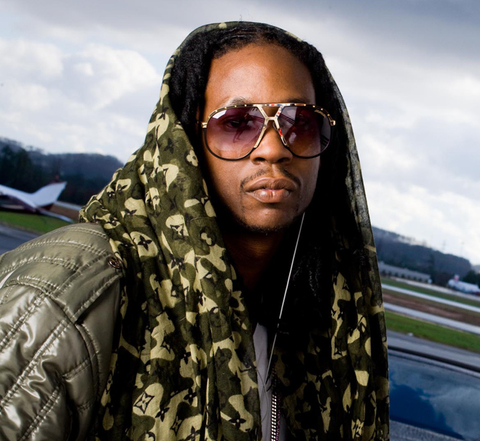 “I saw the gun first,” 2 Chainz told Emperor Searcy, Mz Shyneka and Mister Smith. “It was like a .357. It was so heavy he couldn’t really hold it. The gun was so big. That’s what made me take off running.”

“When I went into the street, there was another dude with a whole ‘nother gun,” he added. “That’s when I knew it wasn’t like an episode of Punk’d. I was like this is real…I had bullet fragments in my hair…I think he thought he shot me.”

Despite the scare, 2 Chainz said he’s taking it as a lesson learned and moving on with his life, saying he’s excited to be performing at Birthday Bash 18.

“I’m just excited about life. I’m so turnt up, you can’t turn me down,” he said. “I’m just geeked about life. Then when I saw the footage, I’m like it was real. They was on my ass!’ This was a sign. That’s all it was. I come from this.”